Is a trip to Vice City in your near future? There have been many Grand Theft Auto VI (GTA 6) leaks over the last few years, but the most recent suggests that players will return to a classic GTA location. Rumor has it that Grand Theft Auto VI may take place in Vice City.

This particular rumor started through the usual sources -- Twitter and Reddit. Twitter user Vector Hold, also known as Peter Brian Rice, claimed that Rockstar Games’ music rights representatives have been contacting Synthwave artists. Rice is a synthwave artist himself and has reportedly heard this information from fellow musicians. Rockstar Games hopes that the artists will contribute music for a radio station in the upcoming game. The tweet was posted earlier this week, but Rice has since deleted it.


There was also a reddit post that was created several months ago by user “markothemexicam.” The user claimed that their information was from their roommate. The roommate supposedly formerly worked for Rockstar North. They contended that GTA 6 will be set during an “unspecified” time in Vice City. This post has also been deleted, but has been saved elsewhere on the internet.

It would be tempting to discredit this reddit post as these kinds of claims are a dime a dozen on the Internet. However, another GTA leaker also recently suggested that GTA 6 would be set in a location familiar to players. Both markothemexicam and the GTA leaker have a fairly decent track record with regards to GTA predictions.

Other information on the internet suggests that the storyline of GTA 6 will be focused on drug smuggling. Players will reportedly travel between Vice City and Central or South America. This theory was originally suggested by YouTube channel “The Know” and has since gained quite a bit of popularity. 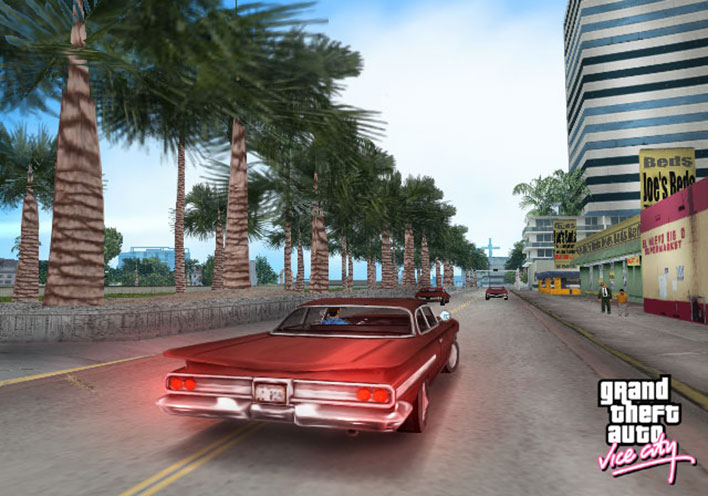 It is important to keep in mind that all of this information is simply speculation. There have been plenty of fake GTA 6 rumors in the past. For example, a Twitch channel called "GTAVI" appeared this past spring. The channel promised it would provide information about the game during a livestream on April 1st. However, this channel turned out to be an elaborate April Fools’ prank.

Grand Theft Auto: Vice City was released in 2002 for the PlayStation 2, Xbox, and PC. It was the best-selling game of 2002 and received a number of awards. 17.5 million copies of the game have been sold and it has now been ported to several other platforms. It is easy to see why so many players would be thrilled to return to Vice City. Unfortunately, we will know nothing for certain until Rockstar Games decides to make a formal announcement.