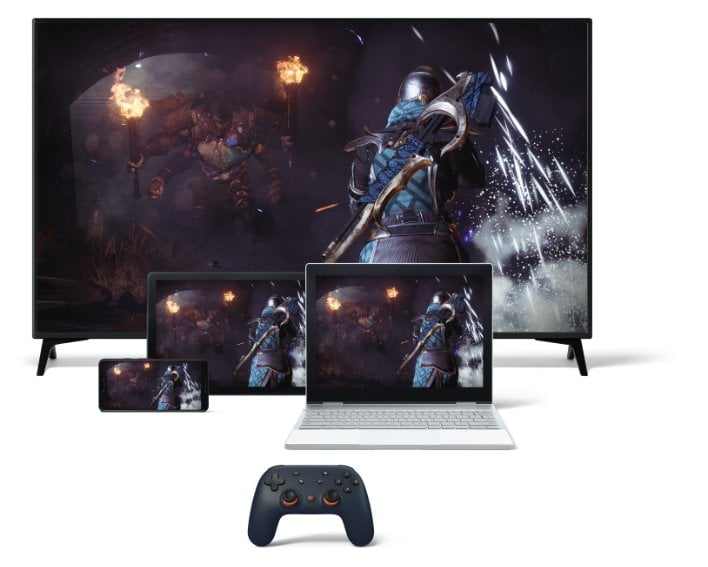 So far, the Google Stadia game streaming service has been having some growing pains. The biggest problem that most gamers have is that the service has a small game library. For those unfamiliar, Stadia isn't so much a platform or console as it's a digital storefront that allows fans to stream their favorite games over the Internet. Some see the service as trying to be the Netflix of gaming, and Google had such high hopes for the game streaming service when it was announced nearly a year ago in March 2019. Stadia is still very light on games with only 28 titles available, but Google continues to promise that more games are coming to the service.

Google says that 120 additional games will hit Stadia this year, and some of them will be blockbuster titles like "DOOM Eternal" and "Cyberpunk 2077." One category where games are notably missing is independent titles. Reports indicate that only four of the 28 available games on the Stadia platform fall into the independent developer segment. As for why independent developers have stayed away from Stadia, Business Insider India has the likely reason.

When developers are typically approached for a new platform, they are often offered an incentive to come aboard. An indie developer speaking with the publication said that the incentive "was kind of non-existent." There was no real benefit for the developer to support Stadia, and presumably, that's why other independent developers aren't on the platform.

Another publishing executive said that there wasn't enough money on the platform, noting that the Stadia offer was "so low that it wasn't even part of the conversation." Multiple developers said that Google wasn't offering enough money to make the service worth their time.

In other news, with the postponing of GDC 2020, Google has announced it will have a digital experience with much of it focusing on Stadia.