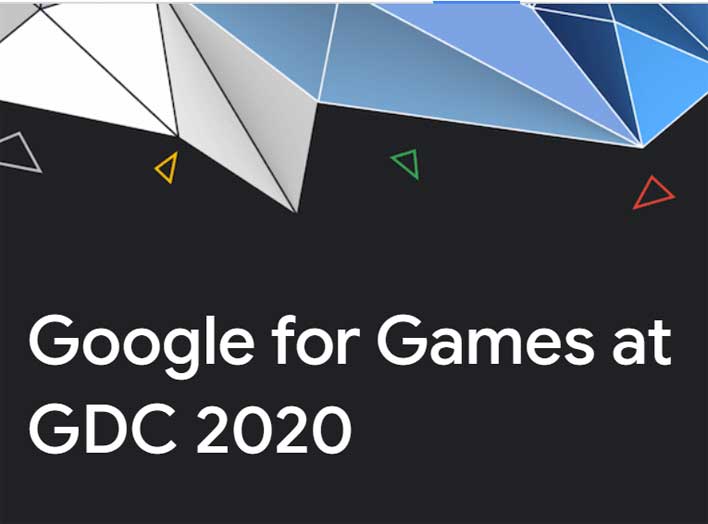 One of the biggest things to happen in the tech world recently was the postponement of the Game Developer Conference (GDC) 2020. Rather than put off talking about what it wanted to at the show, Google has announced an alternative. It will offer what it calls a "digital experience" to learn more about Stadia and other topics it intended for GDC 2020.

The assumption is that the digital experience that Google plans to offer will be the same sessions, or at least the same information, that it intended to offer at GDC but that is unclear. GDC sessions would have included:

Google has a page for those who want to participate in the digital experience to register for updates on the event. Google says that the updates will be provided in the coming weeks; presumably confirmation on what it will talk about will be offered. Google also notes on the page for the digital experience that it is supportive of the decision that the organizers made to postpone GDC 2020. 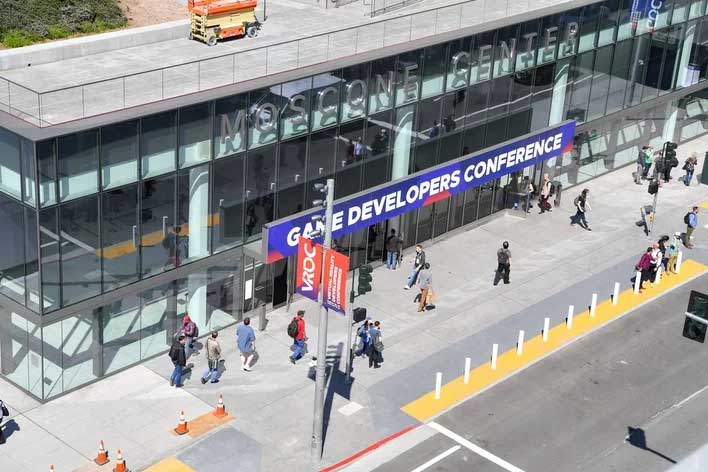 For those who don't know, GDC 2020 was postponed over fears of the coronavirus. Prior to the event being postponed, many major companies that are part of the show had announced that they were dropping out due to the fear of illness for attendees and staff. Major companies that dropped out include Microsoft, Facebook, Epic Games, Unity, Sony Interactive Entertainment, and EA. It was the major companies pulling out that led to the promoter of GDC 2020 postponing the show.