Here's Why Google Is Shuttering Its First-Party Stadia Game Studios

When Google launched its Stadia game streaming service, it also laid out plans to deliver first-party games exclusive to the platform. With this approach, Google was seemingly looking to take a page from Microsoft's book, which has several game studios under its umbrella to deliver exclusive games for its Xbox consoles.

These exclusive games -- if they proved popular -- would give further incentive for gamers to try out Stadia. "The role I'm filling as head of SG&E is building out all of the exclusive content for Stadia," said Stadia Games & Entertainment VP Jade Raymond in October 2019. "We have a plan that includes building out a few different first-party studios, and also building up the publishing org to ship exclusive content created by indie devs and other external partners."

Well, things haven’t exactly gone as Google planned for SG&E. In another example of Google perhaps biting off more than it could chew, or simply just not seeing a viable monetization path, the company is winding down SG&E. We can take solace in the fact that the company isn't shuttering the actual Stadia streaming component, but this dashes the hopes for people that were expecting to see a flood of unique, exclusive content down the road. 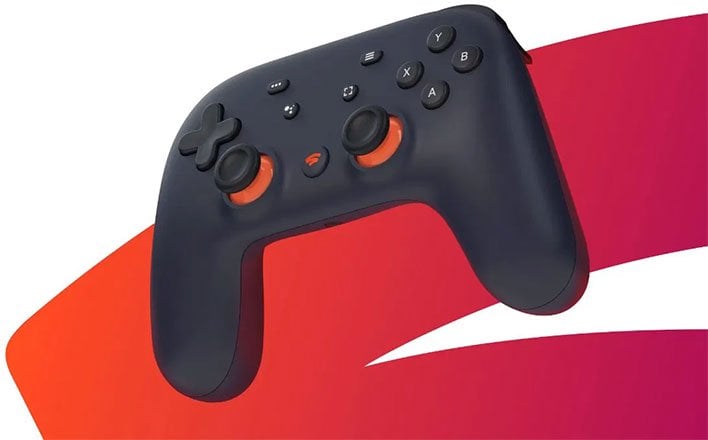 "Creating best-in-class games from the ground up takes many years and significant investment, and the cost is going up exponentially," said Phil Harrison, VP and GM of Stadia. "Given our focus on building on the proven technology of Stadia as well as deepening our business partnerships, we’ve decided that we will not be investing further in bringing exclusive content from our internal development team SG&E, beyond any near-term planned games."

Now that SG&E is being dissolved, Jade Raymond also announced her intentions to leave Google "to pursue other opportunities." The rest of the team will be transitioned to other roles within the company.

Going forward, Google will redouble its efforts to bring hot third-party games to Stadia. We don't how many millions of dollars were poured into SG&E only to just turn around and blow it all up, but Google says that focusing on the platform and not creating new content is the “long-term, sustainable business that helps grow the industry.”