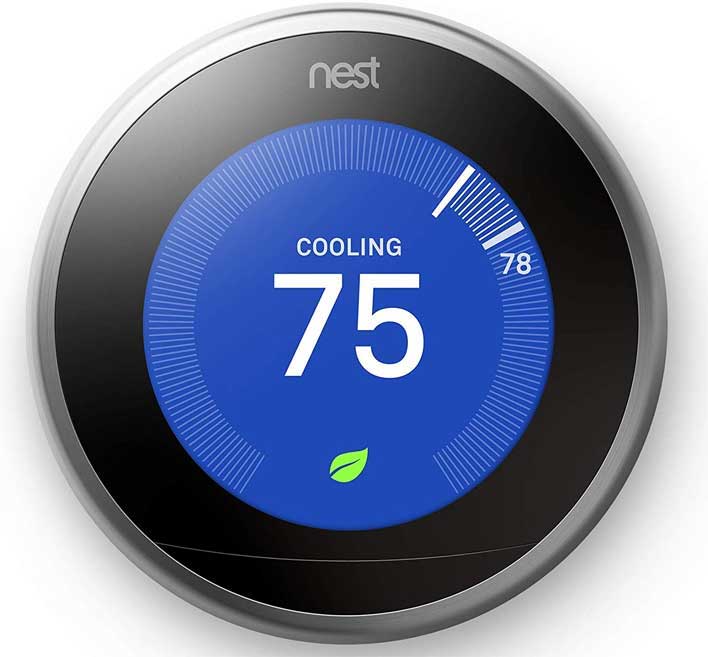 The Nest Thermostat has been on the market for nearly a decade and has proven to be one of the most popular units for homeowners that want to automate their heating and cooling. One of the coolest features of the Nest Thermostat is that it is Internet-connected, giving users control via a smartphone app (or web interface). That means when coming home from a vacation, you can do things like turn on the air conditioning, so the house isn't so hot when you get home. However, some owners are having a problem with their thermostats no longer connecting to the Internet, and Google has promised to replace those devices.

The problem with Internet connectivity has been going on since November 2019, with over 200 people complaining of the "w5 error" as it's known. While the device is no longer adjustable over the Internet, it can still be adjusted manually using the device itself. However, no Internet connectivity certainly negates the benefit of a smart thermostat since it can't be adjusted remotely.

Google has acknowledged the issue noting that it is aware of the problem and is offering replacements to owners who can't solve the connectivity issue with standard reset procedures alone. Google issued a statement that said "a very small number" of nest thermostat owners are experiencing a known issue with the Wi-Fi chip leading to remote connectivity problems. Google says owners who have this error and are unable to resolve it through troubleshooting are invited to contact customer support to be issued a replacement device.

The exact cause of the connectivity issue remains a mystery. Some users who have taken to the Google support forms to complain about the issue have said a recent update disabled the Wi-Fi chip inside the device. Google has suggested that standard troubleshooting can fix the problem in most cases, but if that doesn't work, the device will be replaced.

In other Nest Thermostat news, the thermostat gained the ability to warn users if their HVAC system is failing in January.