Billions of people worldwide use Android daily to learn, work, and play. As such, people have come to expect upgrades and improvements to the operating system over time. To make this happen, Google has started work on Android 12 and released a developer preview of the OS to get it polished before launch. With the developer preview launch, privacy and security are taking center stage alongside improved user experiences and compatibility features. 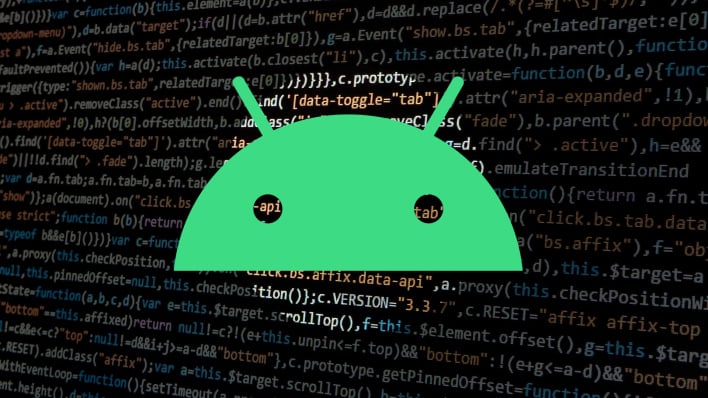 Privacy and security have become incredibly important to end-users in recent years, and Google seems to be listening. First in the list of new features is something called “Modern SameSite cookie behaviors in WebView,” which is an absolute mouthful but seems incredibly important. To boil it down, this feature will “give users more transparency and control over how cookies can be used across sites.”

Another nice to have security feature is the new restriction of access to MAC addresses for all apps except system apps. This is done to move developers toward using “privacy-protecting resettable identifiers.” Besides these two features, there is also safer handling of components and handling of intents which are more developer-facing but provide more security for users. 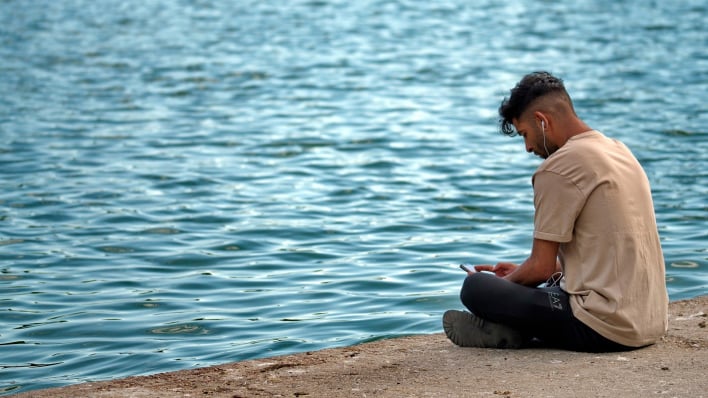 First up in improving the user experience are upgrades to media content with new formats for images and video. While HEVC encoding is increasing in popularity, not all apps can support it. To help with this issue, Google will now allow “compatible media transcoding,” which will transcode files to AVC format but strongly recommends apps support HEVC. Also, there is now AVIF image support which gives higher image quality with better compression.


There are also some UI and backend updates for notifications, foreground service optimizations, and much more. Since these are the most important features for most people, you can read more about it on the blog post. 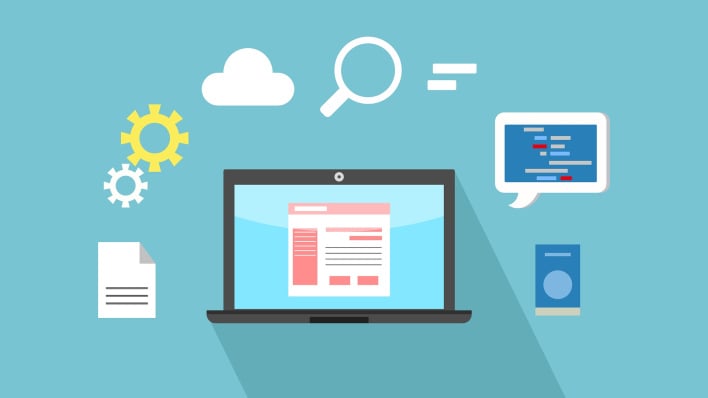 For the developers among us, Google is making Android updates a little less painless. More Android updates will come through Google Play rather than over a system update, making updating apps easier all around. The Android team will also be optimizing Android for tablets, foldables, and TVs as they come more prevalent in the coming months and years.

Overall, this may just be the tip of the iceberg for Android 12, as we have quite a way to go before a full release. According to a chart released by Google up above, we may not see Android 12 release until later this year in Q4 or next year in Q1. You can download the first Android 12 Developer Preview right here if you have a compatible Pixel device.