Google Play Music Shuts Down On Feb 24, Here's How To Migrate Your Library To YouTube Music 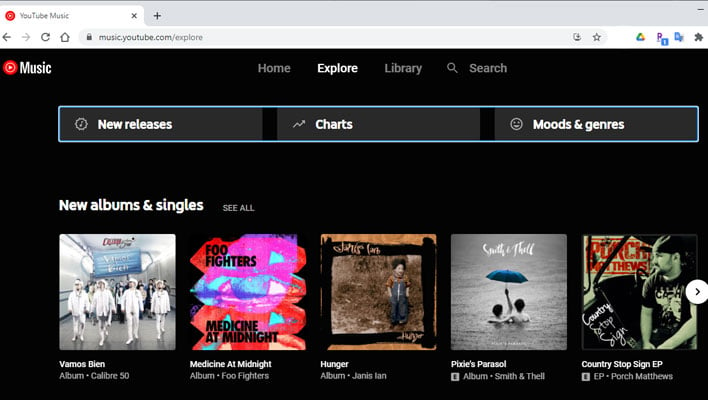 This option brings everything over, including playlists, music purchases you have made, songs you have liked, and so forth. So for the most seamless transition, this is your best bet. Depending on how large your music library is, Google says this can take anywhere from a few seconds to a few days (a pretty wide gap for sure).
"Once you tap the Transfer button, your recommendations library and billing will begin transferring to YouTube Music (for Google Play Music subscribers). If you have a large collection, the library transfer could take longer than your billing transfer. You'll receive two separate emails letting you know when each of the transfers is finished," Google says.

Alternatively, that same link will give you the option of downloading your purchased music in MP3 format, if you want to keep your music but not make the jump to YouTube Music, as well as delete your recommendation history to start anew. You can also delete your music library, if you wish.
One other service you could take advantage of is Google Takeout. This allows you to export content in your Google Account (in this case, your Google Play Music data) to a .zip or .tgz file, to use with a different service outside of Google (or as simply another backup for safe keeping).