Managing passwords across all your platforms and logins can be a nightmare. You have an account for your bank, social media, smart devices, doctor, gaming platforms, work, and probably a lot more. Fortunately, Google has started rolling out new password manager features to make your password juggling hopefully slightly less overwhelming.

An overhaul to the Google Passwords platform, which most commonly has been part of Google Chrome, was announced on June 30th. This overhaul is meant to allow Android and the Chrome browser password management to intercommunicate, detect security breached passwords, and even help you reset those passwords if those breaches are detected. Breach detection was already a part of Chrome, but not all places that Google password management existed, and in fact it has been missing from Android for some time. There is also now an included easier way of switching up a password when one that is compromised has been discovered, which is also a nice new security feature.

Making user accounts more secure with passwords has been a point of contention for security researchers for years. In fact, some would argue that we should not even use passwords anymore. Obviously, people often have a habit of employing rather pathetic, insecure passwords. Additionally, some user habits will lead them to re-use the same password for multiple websites, which leaves them vulnerable everywhere they have the same login credentials.


However, Google seems to understand that making a fundamental change to login structures is not easy. So its solution is to make more secure passwords easier instead. Not only is there access via the Chrome browser, and new hooks in the Android operating system, but Google has also unlocked a new website, a Google Passwords website. This page will allow you to utilize Google password management even if you're not on Android or Chrome, with a good portion of the bells and whistles afforded to people with Google accounts.

Some features of the Google password are not new, however. For example, creating complex passwords for websites. Auto-form filling is also part of password management still if you're on Chrome or Android. Auto-login options are still available for iOS, but you will have to be using the iOS edition of the Chrome browser for it to work. 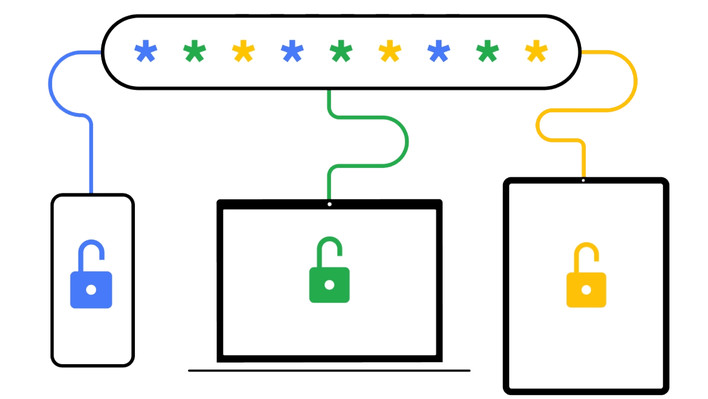 
These updates, changes, and clarity to Google's password manager are great. In fact, we highly recommend using password managers over just re-using the same passwords, or ones that are inherently insecure. We do have to admit we do have some reservations in the event these passwords are cloud stored, even if they are encrypted. However, for end users, this kind of functionality does make life much easier. All of the information about these updates is available on Google's new Google Passwords page.