Some hit with the issue report the first indication of a problem is a flashing orange LED on the top along with a speaker that is unresponsive to the "Hey Google" hot word. For many of these people, the first attempt at fixing their device was a factory reset that changed the blinking orange LED to a solid orange indicator. Some then removed the device from their list in the Home app, which rendered it undiscoverable and unable to connect again. 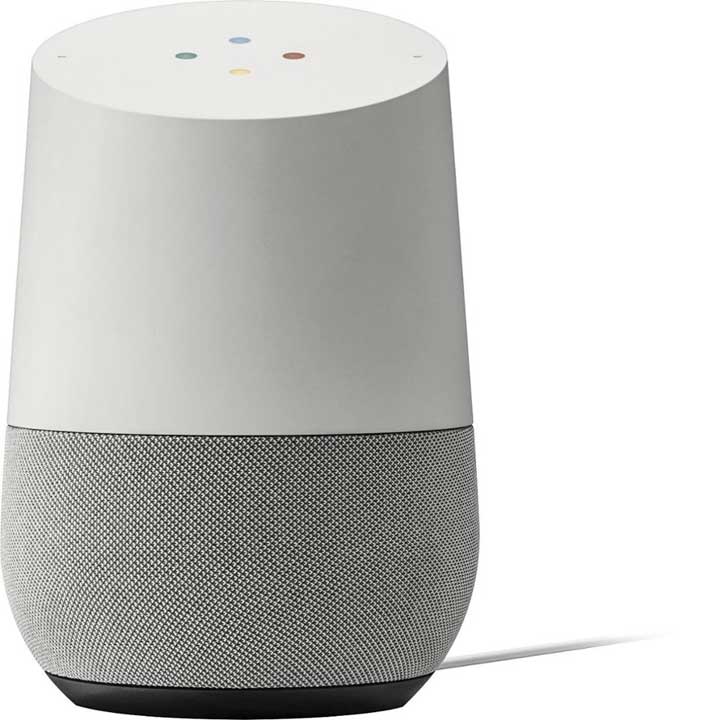 Reports indicate the some affected users have had success with multiple factory resets combined with removing the Google Home from Wi-Fi access, holding the mic button, and unplugging and plugging the device in. While that process has worked for some, others have found their Home device is incapable of being reset after the first attempt.

This wouldn't be the first time Google has had an issue with the firmware that bricked Google Home devices. Google issued replacements for firmware bricked Home speakers in October 2019. One key difference between this firmware issue and the one from last year is that only the slant-topped "original' Google Home speakers are impacted.

Reports also indicate that only those in the preview program have experienced the issue. Interestingly, Google has promised that its Preview Program updates aren't beta software; they are simply giving program participants earlier access. Google has made no official statements on the current issue at this time.