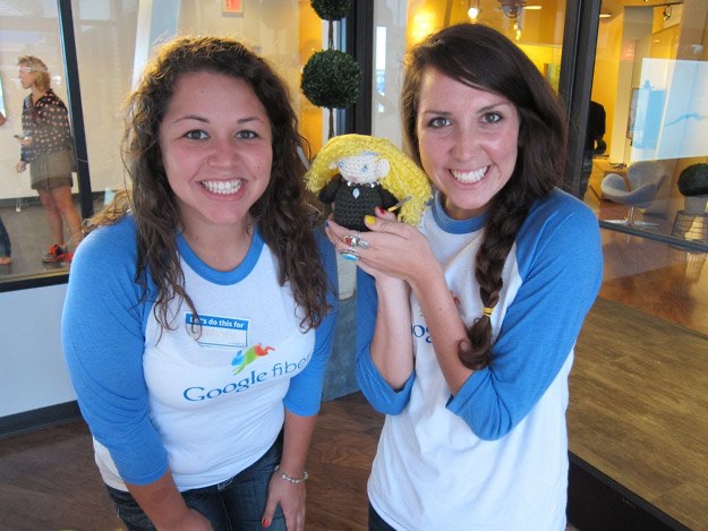 Google Fiber announced this week that it was going back to its roots as a gigabit internet company and that its customers don't need traditional TV anymore. Google Fiber says that the only thing customers need is fast, fair, reliable Internet coverage. As such, it will no longer offer linear TV products to new customers. 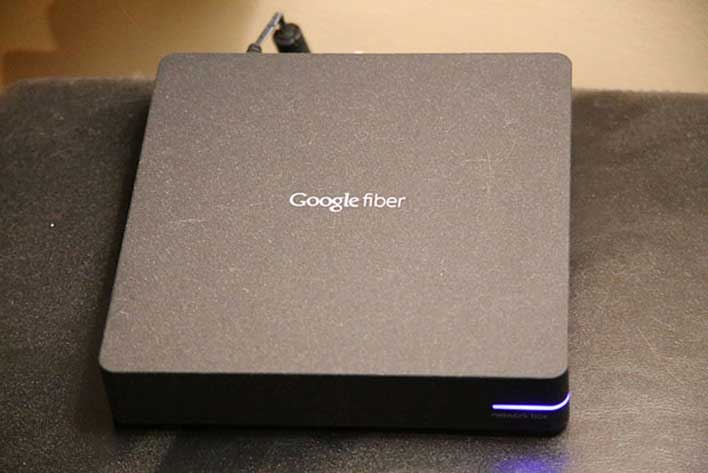 FuboTV will appeal to live sports fans as it offers more than 35,000 live sporting events each year. Fans can also watch popular TV shows, movies, and news on the service as well. The base package has over 100 live channels and more than 30,000 TV episodes and movies on-demand. The service has a cloud DVR and the ability to stream on multiple screens.

Google Fiber says that the partnership with fuboTV is in addition to YouTube TV, which was announced in December. With fuboTV added, Google Fiber subscribers have two options to get live and on-demand programming. Customers can sign up for other services on their own. Google Fiber's move isn't a surprise. The company began to scale back its TV service to focus on high-speed internet in 2017. It announced at that time that future rollouts of the service would lack TV programming.