It's official, Google Fiber is finally expanding to new locations. Cities in Arizona, Colorado, Idaho, Nebraska, and Nevada are all slated to get access to the fiber internet provided by the tech giant out of Mountain View, CA. This comes four years after the current head of Google Fiber took his position at the top of the Alphabet branch. This announcement follows another in July of this year that Mesa, Arizona would be getting Google Fiber.

In the year 2010 Google planned to announce the winners of the cities who bid for the first Google Fiber infrastructure installment. This announcement was delayed to 2011. Come 2012, the first two cities to officially get Google Fiber internet and television service were Palo Alto, California, and Kansas City, Utah. This granted them both gigabit internet, with a few more cities to follow. Not long after, though, it seemed like Google would not be expanding much more. 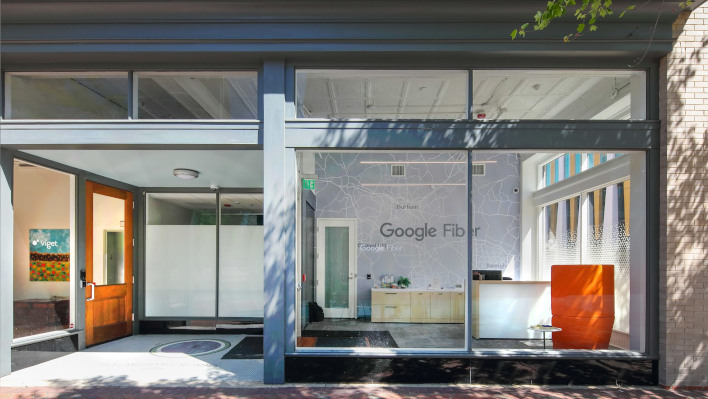 
There has not been that much of an expansion to the services offered by Google Fiber since around 2015. In a Reuters interview, Google Fiber CEO Dinni Jain mentioned that there was a perception that Google fiber wanted to "build the entire country" at the initial offering of the service. Jain deferred that this announcement was not a confirmation of that perception. He pointed out that the city selection was related to stagnation in bandwidth and speed offerings for the area.

There is a little more info on Google Fiber's blog. However, there is no indication as to what cities other than Mesa will be specifically receiving the Google Fiber touch. Still, this is good news for the selected states as well, historically when Google entered a market with its fiber offerings the competition often slashes prices or increases speeds. So even if customers don't switch providers, they will likely be getting some deep discounts.