Have you been interested in a Google Fi plan? Now might be your time to strike. Google just reduced the price of both its Google Fi Unlimited plans and added a few features.

The price of the Google Fi Unlimited plans have been reduced anywhere from $5 to $10 USD. They are as follows: 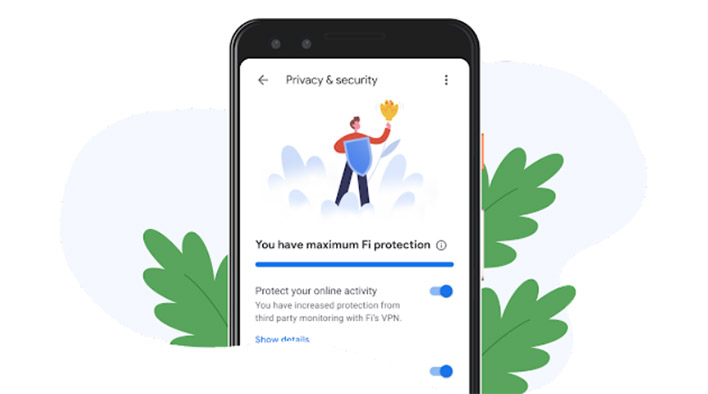 There are also a handful of new Google Fi features. Chief among them is more high-speed data before throttling kicks in. Data now slows after 35GB instead of 22GB on the Simply Unlimited plan and will only slow after 50GB now on the Unlimited Plus plan. Those on the Simply Unlimited plan now also have 5GB per month for hotspot tethering. They previously had none.
Both Simply Unlimited and Unlimited Plus plan members can take advantage of free calls between the US, Canada, and Mexico. Members before were only able to make free calls to Canada and Mexico if they were in the United States. All of this is good news for those looking to switch plans or for those already one one of the Google Fi Unlimited Plans. It is uncommon for a price reduction to all be accompanied by the introduction of new features.

There will be no price changes to the Flexible plan. This is Google’s least expensive option and it starts at $20 per line for 1 line. However, Flexible plan members will be able to enjoy free calls between the US, Canada, and Mexico as well.