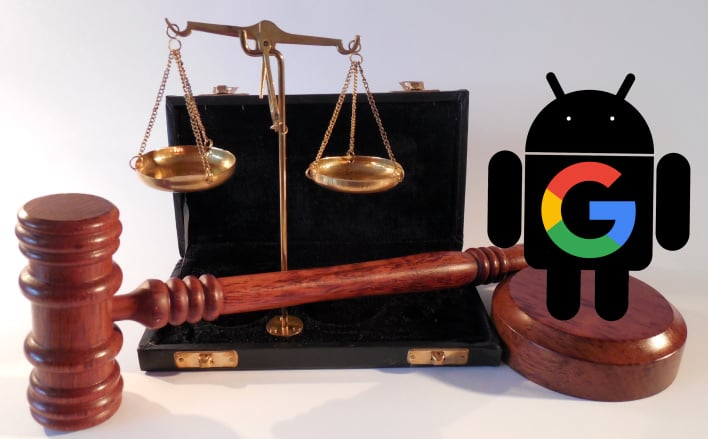 Late last month, the U.S. Department of Justice (DoJ) filed an antitrust lawsuit against Google over accusations of stifling competition with their search and advertising businesses. Now it appears that the advertising arm of Google allegedly was not only stifling competition but affecting customers as well. In a new class-action lawsuit against Google, plaintiff Joseph Taylor et. al claims Google is stealing property, specifically cellular data.

According to the suit’s introduction, “Defendant Google LLC (“Google”) has a dirty little secret,” where Android is collecting data about its users and reporting back home regularly. While there are privacy implications which could be a concern, the main issue is that “in the course of mobile surveillance, there is also an unlawful taking of Android users’ property—namely, their cellular data.” Users cannot turn off Android surveillance, which uses “valuable cellular data users have purchased.” Moreover, Taylor claims, “Google does this, in large measure, for its own financial benefit, and without informing users or seeking their consent.” 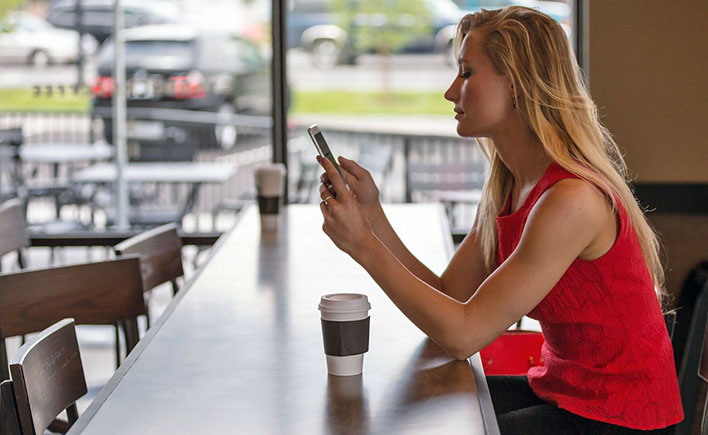 Taylor et al. could be barking up the wrong tree with misappropriated cellular data for surveillance, but it could be a legitimate concern for some. The complaint alleges that devices transfer data throughout the day without “any action of the user and are performed without their knowledge.” Typically, devices try to use WiFi before using cellular connections for data transfers, but the Google data transfers do not seem to. Through the plaintiff's research, it was found that a new Android device left in an idle state with a brand-new Google account would transfer 8.88/MB of data a day. In comparison, an iPhone with Safari open sent no data to Google, and what was sent to Apple was only a 1/10th of what was sent to Google. If a user was actively using a device, “the Android device passively transferred to Google servers 11.6 MB of data each day, or around 350MB each month, while the iPhone device transferred around half that amount to Google servers.”

Ultimately, the whole case comes down to the claim being made that Android “mobile device users do not consent to Google’s use of their cellular data allowances when they are not using Google’s products.” Perhaps the constant surveillance is more of a problem, but it makes sense where the plaintiffs are coming from if users have minimal data budgets for cost reasons. Doing calculations from Tracfone’s 1GB of data for $10, the monthly cost of Google’s transfers could be $3.50 a month, or $42 a year. Moreover, this data transfer could stretch back many years, so this could be a large case if it goes through. Regardless, we will have to see how this all pans out in the coming months. Alongside the backorder of court cases due to COVID-19, class action suits involving large companies such as Google are not quick to resolve. In the meantime, let us know what you think of this lawsuit in the comments below.