Online games store GOG is in the midst of a summer sale, and with it comes a bunch of discounted items, including triple-A games like Cyberpunk 2077, available now for a hefty 33% savings. Some markdowns are as high as 85 percent. Of course, it does not get any lower than 'free', and as such, GOG is giving away Absolute Drift: Zen Edition right now.
That is not the only free game you can claim, provided you are fine with perusing multiple game stores. We will get to the freebies in a moment, but first let's highlight some of the discounted titles that are available as part of GOG's summer sale... 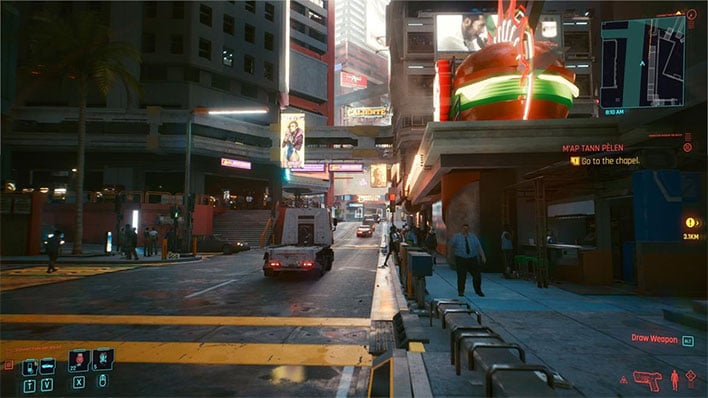 That is just a small sample of the overall sale. There are actually thousands of games that are marked down at GOG. The sale runs until June 28, 2021, ending at 9:00 am ET. What about those free games, though?

Claim Absolute Drift: Zen Edition, Hell Is Other Demons, And Overcooked 2 For Free

The second week of GOG's summer sale brings with it a free game, that being Absolute Drift: Zen Edition—just sign into your account and claim the title. This is not a particularly expensive game (Steam has it listed for $11.99), but hey, we're not ones to look a gift horse in the mouth.
Absolute Drift: Zen Edition is a fun game to pass the time. You can customize and drive up to six drift cars. There are three game modes, including Driftkhana, Drifting, and Mountain Drifting, with 34 levels to plow through at your leisure.
Once you are done at GOG, you can head over to the Epic Games Store and claim two more games at no cost. 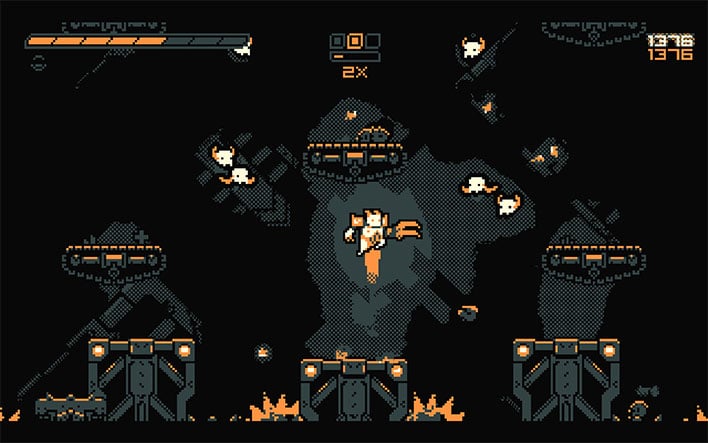 The first one is Hell Is Other Demons, a lightweight action-platform shooter developed by Cuddle Monster Games and published by Kongregate. Released last year, Hell Is Other Demons offers up a hand-crafted world full of demons and over-the-top action. If Doom Eternal existed as a lower resolution platform game, this would probably be it.
It doesn't take a whole lot to run this game. The requirements call for a Core i3 processor or better, 2GB of RAM, 250MB of hard drive space, and an NVIDIA 450 GTS or Radeon HD 5750 or better graphics card. Nothing to strenuous, in other words. 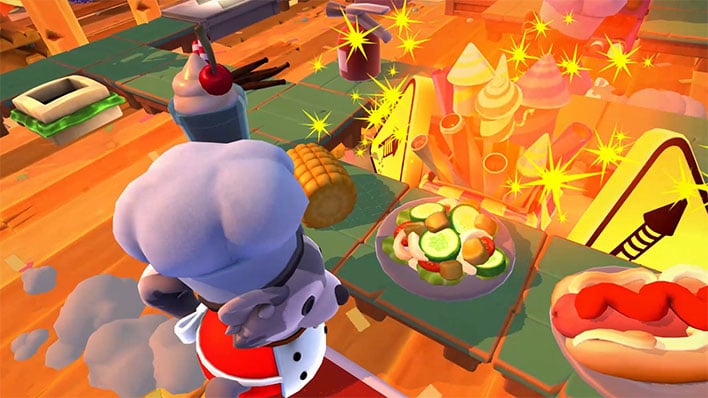 The other freebie game is Overcooked 2, which normally sells for $24.99, but is yours to claim at the Epic Games Store.
"Overcooked returns with a brand-new helping of chaotic cooking action! Journey back to the Onion Kingdom and assemble your team of chefs in classic couch co-op or online play for up to four players. Hold onto your aprons … it’s time to save the world (again!)," the decription reads.
It features both online and local multiplayer modes, various maps, and similar lightweight requirements as Hell Is Other Demons. In this case, it calls for a Core i3-2100 or AMD A8-5600K processor, 4GB of RAM, 3GB of storage, and a GeForce GTX 630 or Radeon HD 6570 GPU.
Happy gaming!