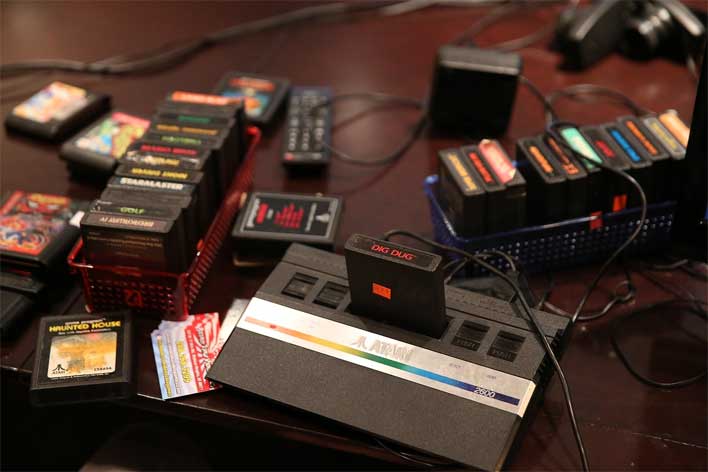 Researchers around the world are working on new types of artificial intelligence (AI) that can dominate in games created by humans. Typically, these AI complete video games with much higher scores than a human is capable of achieving. A team of Uber AI researchers has developed a new set of algorithms capable of defeating any Atari 2600 game, and it's called Go-Explore.

The developers say that Go-Explore can defeat Atari 2600 games with "superhuman" scores, including games that previous AI had trouble with. The team says the key to their new system is that it remembers promising states and returns to the states before it begins exploring the game. Uber AI researchers say that Go-Explore improved "orders of magnitude" in some games compared to past AI systems.

Go-Explore was the first AI to beat any level in the video game "Montezuma's Revenge" and was able to achieve a reportedly near-perfect score on the classic game "Pitfall." Both of those games have proven particularly challenging to reinforcement learning systems. Not long ago, we talked about the Google DeepMind Agent57 AI that was able to master classic Atari games, including Pitfall.

The Uber AI researchers say that Agent57 reached a similar benchmark as Go-Explore, but used an entirely different method to get there. The sole purpose of these AI systems isn't just to defeat classic Atari video games; the researchers are working towards creating AI that's capable of solving complex problems in various environments. Uber AI researchers also reported success with Go-Explore with a simulated robot that can pickup and place objects. Ultimately, the goal is to create technology that makes better autonomous automobiles that can navigate new and changing environments and to create robots able to operate autonomously.