Things just went from bad to worse for General Motors and its battery partner LG Chem. The company's Chevrolet Bolt EV has been plagued with a growing number of vehicle fires (over a dozen and counting), which in some cases has resulted in the partial or complete destruction of the owners' homes.

When the first fires were reported, GM issued a recall with an alleged software fix to address the battery fires. This covered Bolts from the 2017 through 2019 model years. Late last month, GM issued a second recall for those same vehicles, adding that LG Chem had identified two defects with its battery packs that were the culprit behind the fires. At the time, the defects weren't publicized, but GM urded owners to take the following precautions:

GM went on to say that as part of the recall process, it would inspect the battery pack and replace any defect modules. 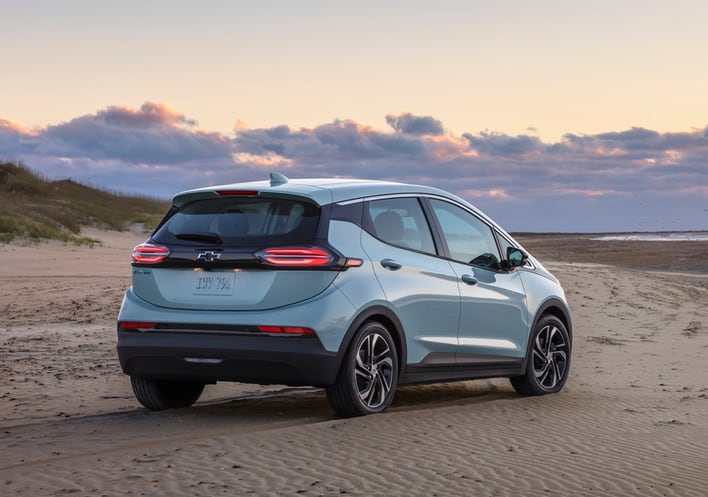 Now, GM has expanded its recall to include all Bolt vehicles manufactured to date. That consists of the original 2017-2019 models targeted by the earlier recalls and the cars from the 2020 through 2022 model years. This includes the refreshed Bolt and Bolt EUV introduced earlier this year currently sitting on dealer lots.

GM also came clean about the two defects, describing them as a torn anode module and a folded separator present within the same battery cell.

According to GM, the recall has already cost the company $800 million so far. The expanded recall will cost the company another $1 billion. However, it seeks to have those costs reimbursed by LG Chem since it supplies the battery packs for the Bolt.

"GM discovered manufacturing defects in certain battery cells produced at LG manufacturing facilities beyond the Ochang, Korea, plant," the company stated in a press release. "GM and LG are working to rectify the cause of these defects. In the meantime, GM is pursuing commitments from LG for reimbursement of this field action." 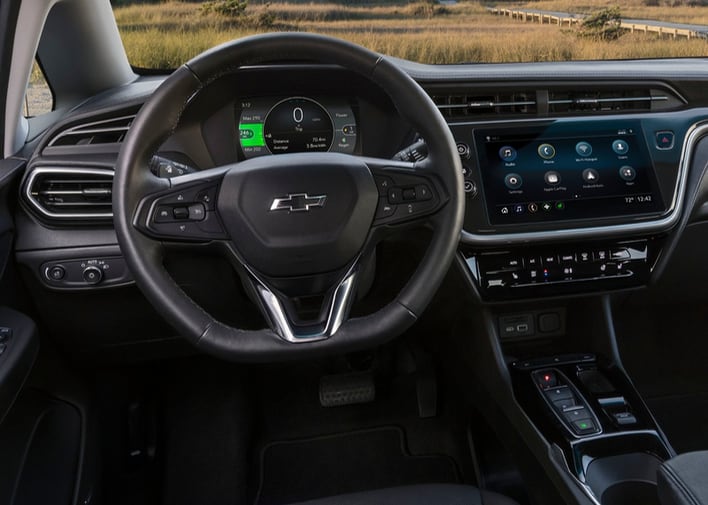 The company also says that it is expanding the recall out of an overabundance of caution. "Our focus on safety and doing the right thing for our customers guides every decision we make at GM," said Doug Parks, who serves as executive VP of Global Product Development (Purchasing and Supply Chain) for GM. "As leaders in the transition to an all-electric future, we know that building and maintaining trust is critical. GM customers can be confident in our commitment to taking the steps to ensure the safety of these vehicles."

Given how badly this ordeal is tarnishing GM's efforts with EVs, it remains to be seen how long this partnership with LG Chem will last in the future.