Gigabyte is expanding its ever-growing laptop family with a couple of new product lines, including the 15.6-inch G5 series and 17.3-inch G7 series. Collectively there are half a dozen SKUs evenly spread out between the two, all six of which pair an Intel 12th Gen Core i5-12500H processor with one of three different discrete GeForce RTX 30 series GPUs.
The Core i5-12500H is base on Intel's Alder Lake-H architecture, which is its latest and greatest until Raptor Lake arrives. This particular SKU is a mid-range chip with a 12-core/16-thread configuration consisting of four P-cores clocked at up to 4.5GHz and eight E-cores clocked at up to 3.3GHz. It also features 18MB of L3 cache and Iris Xe graphics. 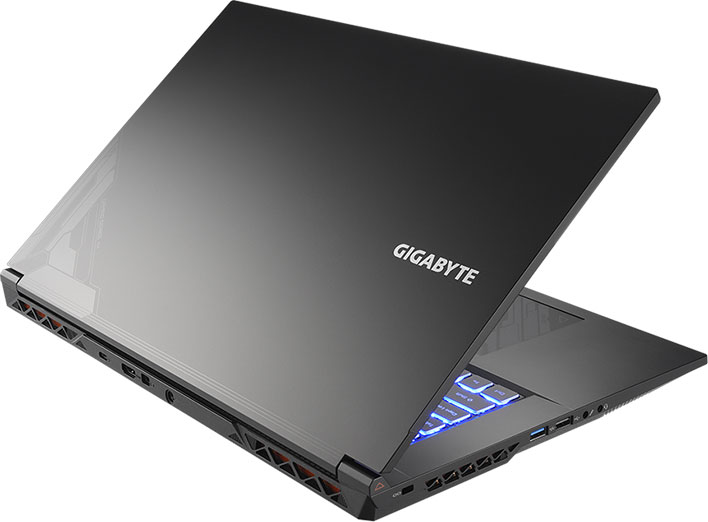 Gigabyte isn't marketing these as strictly gaming laptops, and instead views the G5 and G7 as Jacks of all trades (gaming, multitasking, entertainment, working, etc). Gaming isn't just an afterthought, though. There's a MUX switch to allow the discrete GPU to output directly the display for a bit of a performance boost, and three RTX options—GeForce RTX 3050 4GB (G5 GE and G7 GE), GeForce RTX 3050 Ti 4GB (G5 ME and G7 ME), and GeForce RTX 3060 6GB (G5 KE and G7 KE).
These are modest options, the thinking likely being that hardcore gamers will opt for a pricier model built specifically for gaming.
"People's lifestyles, including the patterns in the aspects of study, work, entertainment, etc., have changed significantly due to the COVID-19 pandemic. As a result, a laptop with high performance and portability is necessary for people to fulfill their new daily life. This leads to the ultimate creation of Gigabyte's latest generation of multitasking gaming laptops. 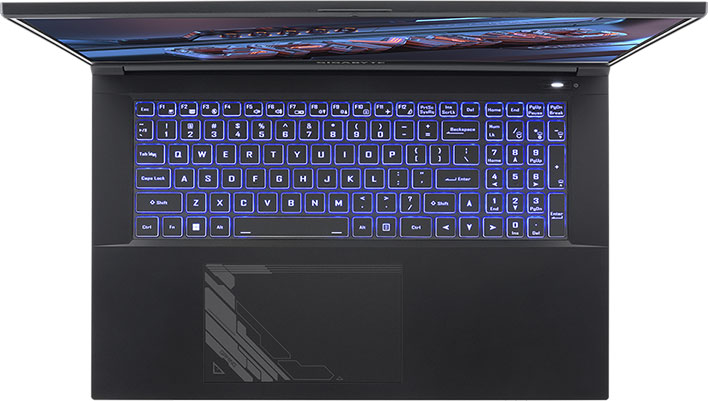 All six SKUs features a 1920x1080 resolution with a 144Hz refresh rate. They also support up to 64GB of DDR4-3200 RAM and come standard with a 512GB NVMe SSD. Other features includes Wi-Fi 6 + Bluetooth 5.2 wireless connectivity, a 1MP webcam, backlit keyboard (15 colors), and an assortment I/O ports that vary by SKU.
Gigabyte hasn't said when its G5 and G7 laptops will be available or how much they'll cost. Looking at the overall specs, we anticipate they'll be relatively affordable, but we'll have to wait and see.