It looks as though NVIDIA will take another stab at a cryptocurrency mining limiter for its GeForce RTX 3060 after its current solution was defeated via multiple methods. The current GeForce RTX 3060 features the GA106-300 GPU, but a report alleges that a newer revision, GA106-302, is on the way to reenable the limiter.

This information reportedly comes from a Taiwanese graphics card manufacturer, which says that NVIDIA has already discontinued the GA106-300. NVIDIA's switch to the GA106-302 thwarts miners on two fronts. First of all, the 470.05 beta driver currently used by Ethereum miners is incompatible with the new GPU revision, which shuts down that popular workaround. 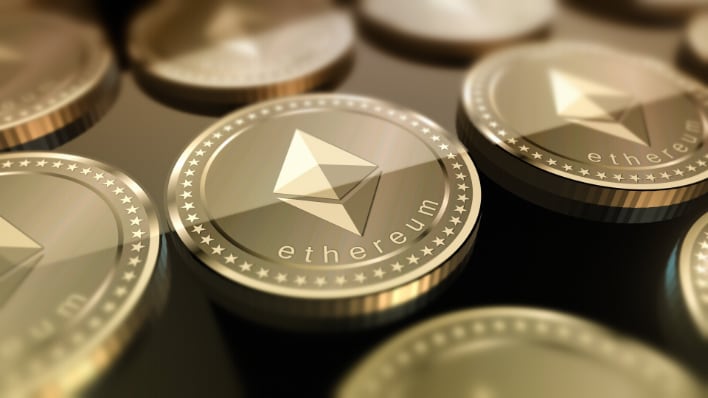 HKEPC states that NVIDIA also implemented additional GPU hardware checks to ensure that other workarounds -- like the dummy HDMI plug -- cannot work with the newest revisions of the GeForce RTX 3060.

NVIDIA's original Ethereum limiter for the GeForce RTX 3060 was said to use a combination of driver, BIOS, and hardware checks to reduce mining performance by up to 50 percent. However, installing the 470.05 driver defeated the limiter with ease. "A developer driver inadvertently included code used for internal development, which removes the hash rate limiter on RTX 3060 in some configurations. The driver has been removed," NVIDIA explained after the news broke.

The driver workaround, however, couldn't be used in multi-GPU mining rigs. That's when some rather inventive mining enthusiasts discovered that using a dummy HDMI plug tricked the driver into thinking that a monitor was attached to the GeForce RTX 3060 to enable full mining performance.

These new hardware tweaks will almost certainly find their way into future GeForce RTX GPUs, either with revisions of existing graphics cards or completely new SKUs like the long-rumored GeForce RTX 3080 Ti.