Every Thursday, NVIDIA announces a list of new video games that are coming to the GeForce NOW service for gamers to enjoy. Today, NVIDIA has announced 18 new titles that are available to play. Two of the more exciting games on the list include ATOM RPG Trudograd, which landed on the service Monday, May 11, and Super Mega Baseball 3, which launched Wednesday, May 13. Both of those games launched day-and-date on Steam.

ATOM RPG Trudgrad is a turn-based post-apocalyptic role-playing game that continues the story of the original Atom RPG as a stand-alone sequel and expansion. The developers say that the game follows the tradition set by classic RPG titles such as the early Fallout series and Wasteland. The game is currently in Early Access on Steam, indicating that it may not be complete and could change in the future. On Steam, the game costs $10.99. 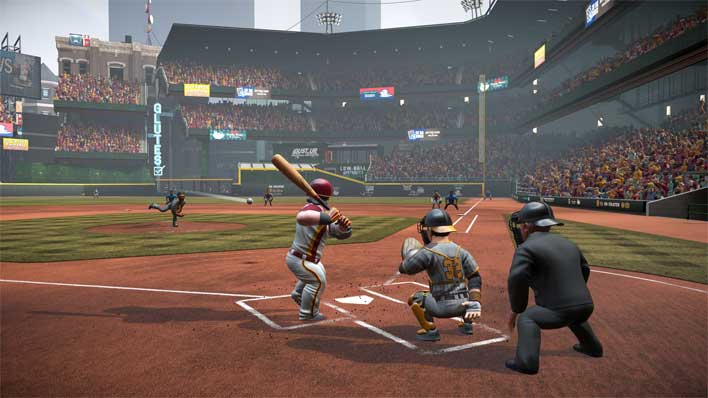 The other flagship title added is Super Mega Baseball 3. In its third edition, the game adds a Franchise mode and gets significant graphic enhancements along with refinements for on-field play, including pickoffs and situational player traits. The game is available on Steam for $44.99 and has good reviews.

The list of new games for this week builds on the games NVIDIA GeForce NOW added to the roster last week. One of the key games added last week was Population Zero. In that game, players have 168 hours to repair the reactor and restart their hibernation pod to survive human extinction.