Each Thursday NVIDIA offers up details on new games it is adding to the GeForce NOW game streaming service. This Thursday sees the addition of 16 new games to the service, including Danger Scavenger and Stranger Things 3: The Game. The full list of new games added this week is below:

A few other games are returning to the GeForce Now game service after being removed previously. Returning games include:

The coolest new game added this week is Danger Scavenger, which is on sale on Steam for $13.49 through July 9. The game is a cyberpunk-themed, skyline crawler. Players get to blow up, cut, and shoot enemy robots on top of skyscrapers. The game lets players collect loot, buy stuff, and level up. 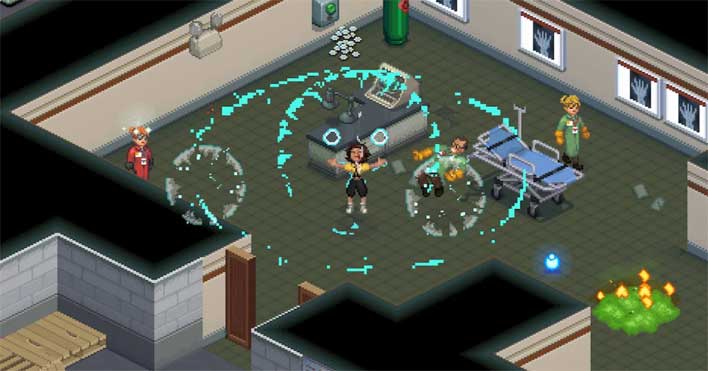 Another cool game that has landed is Stranger Things 3: The Game. This game was the official companion to Season 3 of the hit Netflix series. If you haven't watched Stranger Things, you should. The series is set in the '80s and has a decidedly retro feel to it. The video game has the pixelated graphics that you might expect of titles from days gone by. This particular game is currently free on the Epic Games store. As with all GeForce NOW games, these titles are Game Ready meaning they're ready to play instantly.

In other GeForce NOW news, NVIDIA announced 19 games earlier this month and reactivated the Founders subscription in Europe.