If you've struck out numerous times in your efforts to secure a Sony PlayStation 5 or Xbox Series X up until now, we've got some good news for you. GameStop just confirmed that it will have both consoles available at its brick and mortar locations for Black Friday (November 27th).

GameStop made the announcement when it revealed its Black Friday deals that it will be delivering this year. The Black Friday ad confirms that this is an in-store only promotion and that all of its physical locations will have at least two of each consoles in stock. The retailer also says that there's a limit of one console per customer, so if you're getting desperate to secure one of these two next-generation consoles in time for Christmas, this is probably your best chance. 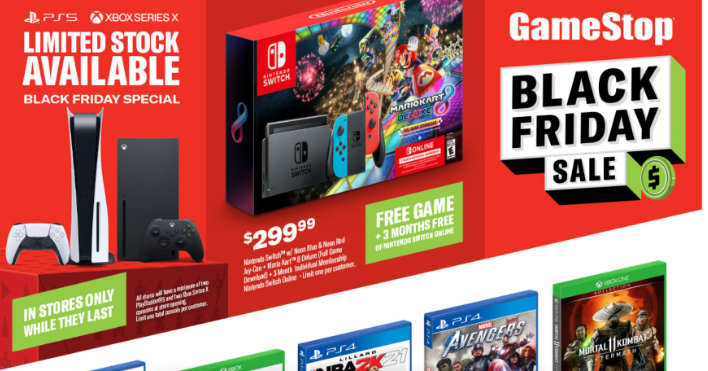 The only problem is that with a minimum of two PS5 consoles and two Xbox Series X consoles on hand (we seriously doubt that GameStop will have much more than two at each store given production constraints), you had better be lined up at the local GameStop store well before Black Friday with your tent setup and with a mask in-hand. 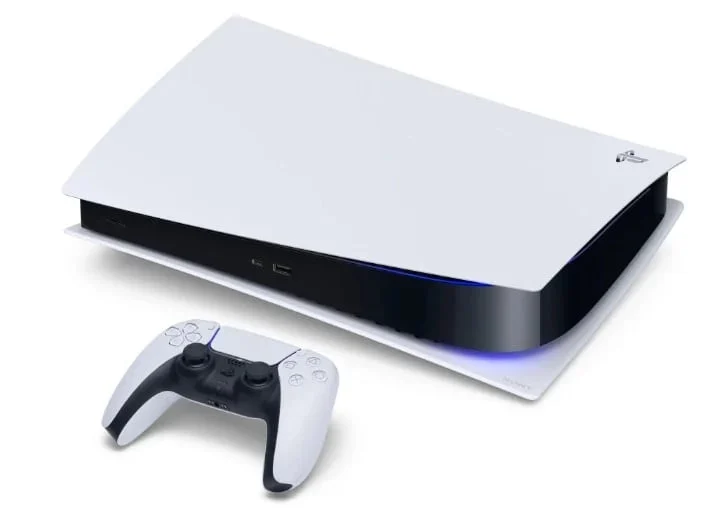 The Xbox Series S and Xbox Series X are launching tomorrow, November 10th, while the PlayStation 5 and PlayStation 5 Digital Edition will launch on November 12th. Sony, however, announced last week that in-store sales would not be part of this week's launch:

No units will be available in-store for purchase on launch day (November 12th or November 19th, depending on your region) – please don’t plan on camping out or lining up at your local retailer on launch day in hopes of finding a PS5 console for purchase. Be safe, stay home, and place your order online.