Are you ready to crack some nuts and sleigh some enemies in Fornite this holiday season? What was rumored to be Fortnite’s Winterfest is actually “Operation Snowdown,” with free loot, planes, and much more. You can drop into the fun today through January 5th to “complete Snowmando’s Quests for free Outfits and more, fly planes through the chilly skies, play fan-favorite LTMs, and enjoy the snowy scenery.” 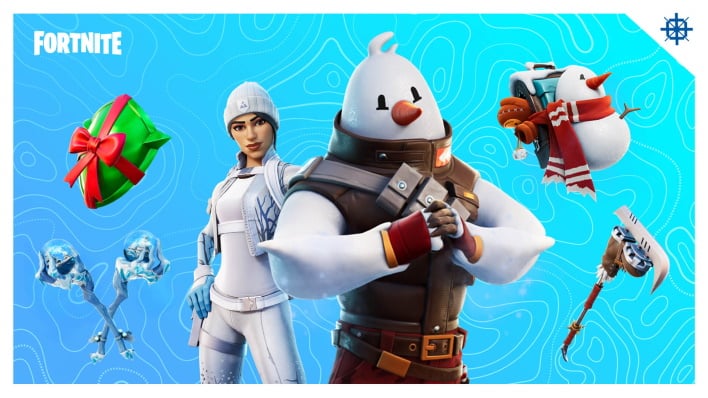 During Operation Snowdown, players will have the opportunity to pick up free rewards for completing different quests for Snowmando. Some of the prizes, shown up above, showcase “the perfectly-wrapped Shield Surprise Back Bling, the snowglobe-topped Frosty Globes Pickaxe, as well as Gliders, Wraps, another Back Bling and Pickaxe, and more.” If you have the time to finish nine quests, you can get the Snowmando Outfit, and if you finish twelve quests, you get the Frost Squad Outfit to run around in. 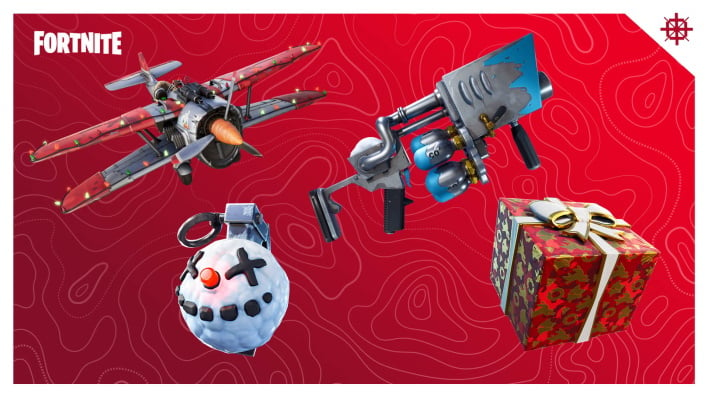 You cannot have a battle without gear. Snowmando brought some of his own to the island, and it seems pretty cool (see what I did there?). You can take flight in a Christmas-themed X-4 Stormwing plane, disguise yourself as a snowman, “cause cold feet with Chiller Grenades, and gift yourself loot with Snowmando-wrapped Presents!” There is also a sweet gun that launches cars and enemies alike using CO2. You can see everything in action in the trailer Epic Games put together below. 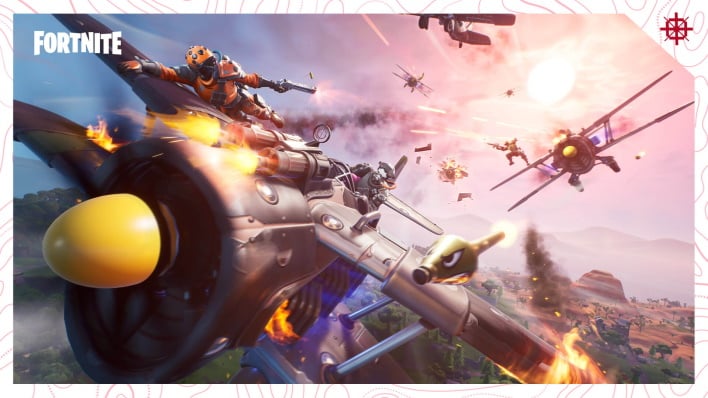 According to Epic Games, Operation Snowdown will have a number of new and old limited-time modes (LTMs). Players can use the plans to play a round of Air Royale or join Shockwave to try to eliminate other players in the extra-strong Storm that shrinks to nothing (extreme battle royale?). There will also be a new LTM that is simply Pickaxe Frenzy. You can play these in the Snowdown Shuffle playlist that will randomly place you in a game today. 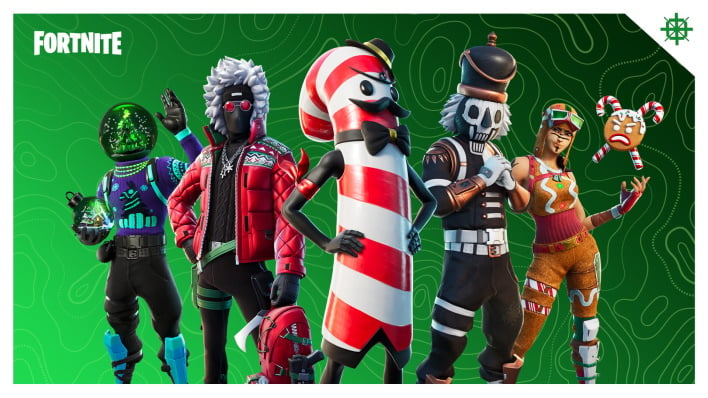 This Christmas, there are both new and old outfits coming to Fortnite. As Epic explains, you can “Get your holiday sweater on, suit up as sweets, become a sentient light show, and more.” These will be showing up in the shop starting today and will likely run through the end of Operation Snowmando on January 5th, so get the skins while you can.

We are only seven days from Christmas (surprise parents!), and Epic Games wants to help people celebrate the holidays with some brutal battles in Fortnite. Again, Operation Snowdown runs from today through January 5th, and there is the opportunity for some limited-time skins and games. Get in while you can and enjoy the holiday-havoc or Christmas-chaos!