Fortnite fans looking for something do Friday night, June 26, will get to participate in the first Fortnite Movie Night. Epic Games is inviting Christopher Nolan film fans to grab some popcorn and catch one of three full-length feature films with availability depending on the region. The available films include Inception, Batman Begins, and The Prestige.

Anyone wanting to enjoy movie night in the United States will be able to watch Inception. The movie will show three times on Friday, June 26, starting at 6 AM MDT with other showings at 6 PM and 9:55 PM. Epic Games says that it wanted to reach as many people as possible with the first Movie Night, but navigating the distribution rights was challenging. 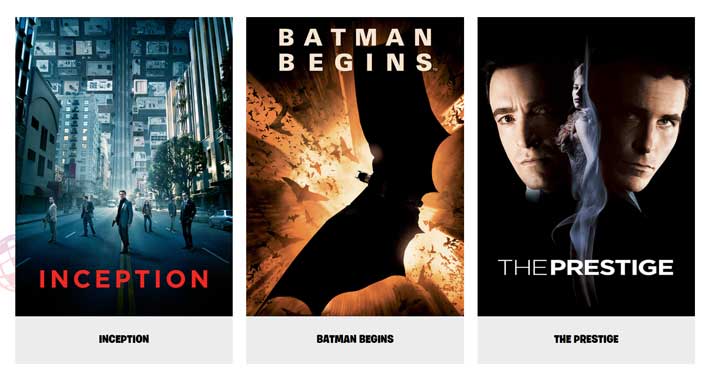 Not everyone will be able to watch one of the film screenings. The screenings do support subtitles, and Epic points out that just like at a normal movie theater, there is no recording or rebroadcast of the films allowed. Fans in the United Kingdom will get to watch The Prestige Friday starting at 10 AM MDT with only one showing.

The full schedule of showings is available on the official Party Royale page, where all supported countries and the movies that will be available are listed. Just as the concert events that have been held in the Party Royale mode in the past, fans will stand in front of the island's Big Screen to watch their movie. All three films are subject to anti-piracy and DCMA regulations. 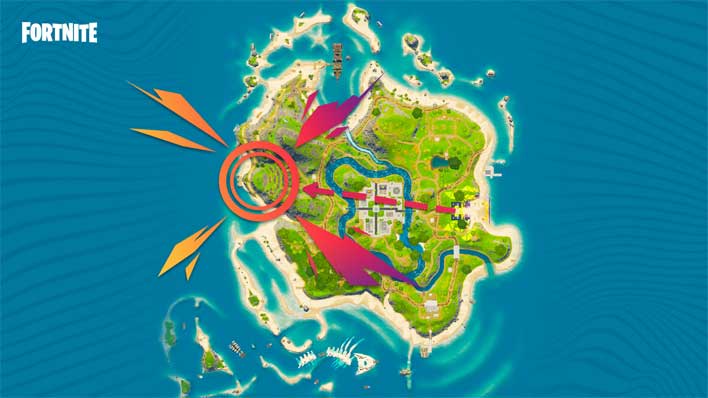 Presumably, there will be no weapons allowed at the event or construction. In past Party Royale events, it was all about the party and not about racking up kills or annoying with construction projects while people are chilling and watching a movie.