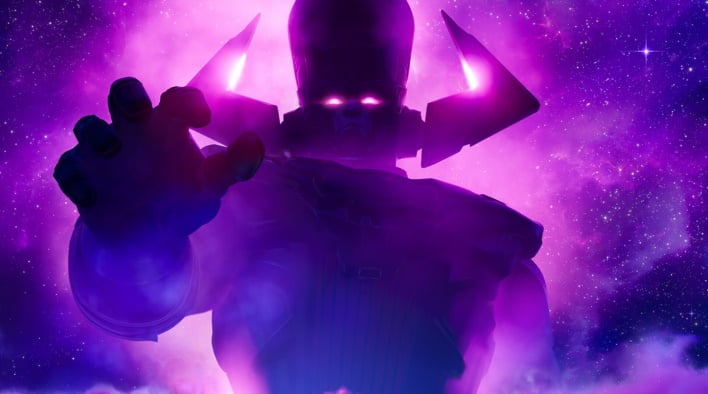 Fortnite has some big changes rumored to be in the works, and leaker Lucas7yoshi believes “modding” coming to Epic Games' battle royale game. In a series of tweets, the leaker claimed with absolute certainty that modding is on the way. He also delved into what this could look like in Fortnite, which you can see below.

Obviously, people should take rumors and leaks with a gain of salt, but modding could be an exciting change for Fortnite. It could bring custom skins, tools, weapons, or vehicles to the game, depending on its implementation. In any case, Lucas7yoshi claims that modding is “100% in the works,” according to his tweets.

Confidence for this is its 100% in the works.

To what extent you could mod the game or what you could do with it im not sure. But its definitely by definition "modding". more info later w/ someone

After doing some investigating into Fortnite’s game files, Lucas determined that “user-created plugins = modding.” It is unknown what user-created plugins could expand to, but Lucas speculates that it could be scripting and tinkering with assets in-game.

How much we can mod the game is NOT clear, maybe its likes scripting, maybe its assets.

I don't know, but this does seem like its something big coming up, and even just scripting would be big.

In late October, we speculated about Fortnite getting something big, and details are now starting to solidify. We will have to see what happens when Season 5 of Fortnite launches around December 1st. We will likely get more information about what Fortnite has in store around that date. In any case, let us know what you think of the possibility of modding coming to Fortnite.