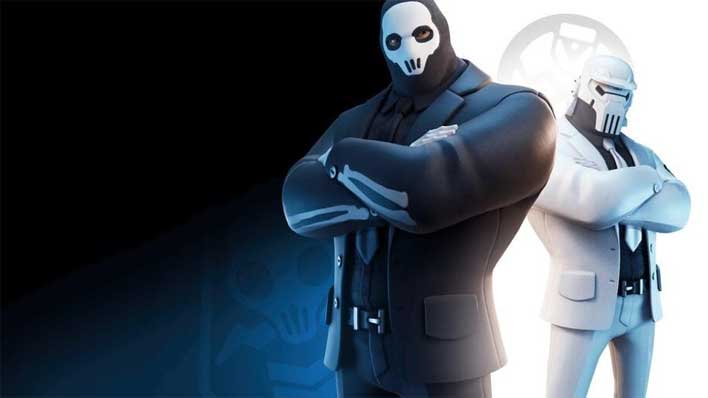 Epic Games has released the second round of Brutus' Briefing challenges for Fortnite fans just in time for the weekend. The challenges for the second week of the new season are not difficult, which may be good news for those looking for some easy experience. One nice thing to look forward to is that once you have completed 18 of the Briefing challenges between last week's offerings and the new ones for this week, players will be able to unlock the new skin style for Brutus.

The skin options available once those 18 challenges are completed include the Brutus SHADOW or GHOST skin styles. The skins are pictured in the image at the top of the story. Before players can win that skin, they do have to run a secret mission. Players will need to choose wisely as only one of the skins is available. 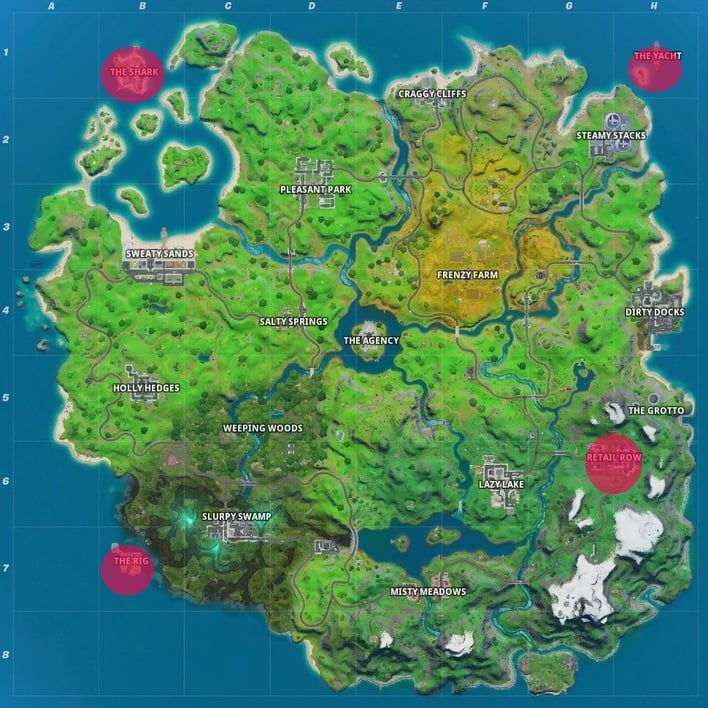 The missions include stealing security plans from The Rig, The Yacht, or The Shark and delivering them to either SHADOW or GHOST. If you're leaning towards the GHOST mission, the image above shows the location where you can steal the security plans. All three locations are new for Season 2 of Fortnite.

Once players go to these locations, you'll have to sneak past or shoot your way through the AI Henchmen that are in the locations. Once inside, look for what appears to be an old server rack. Players can then interact with the server to steal the security plans and deliver them to a GHOST mailbox. Players can find a GHOST mailbox in Retail Row, where the red pin is in the image above. Once players deliver the stolen plans to the mailbox, you can't change your mind, so be sure you want to support GHOST before you drop them off.

In other Fortnite news, we showed where the locations of the Shadow Safe Houses were earlier this week.