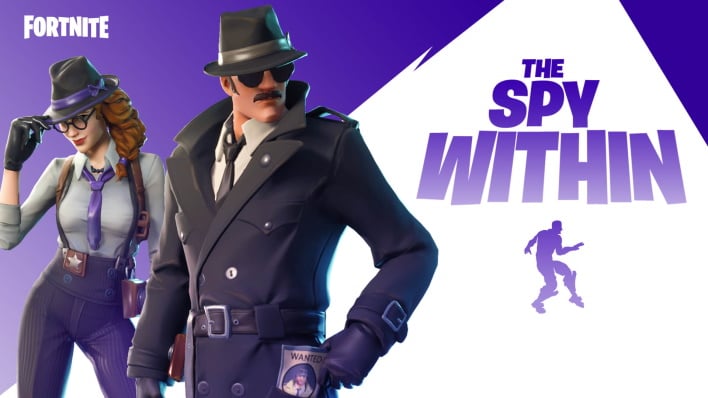 Today, Epic Games is bringing Among Us-type gameplay to Fortnite in a limited time mode (LTM) called “The Spy Within.” There will be spies, regular players, and cosmetic loot abound to claim as you play your way through the new gamemode. Let’s look at what this new game mode entails.

If you have ever played or watched someone play Among Us, you will immediately recognize this gamemode, and it is a little sus. All players start a match only knowing their own team. Two of the players, known as “The Spies,” will try to kill all the other players, known as “The Agents,” without revealing themselves. This has to happen before the players complete their objectives (see: tasks). The only time Agents and Spies can communicate is when a meeting is called, and then voting begins to eliminate a player. 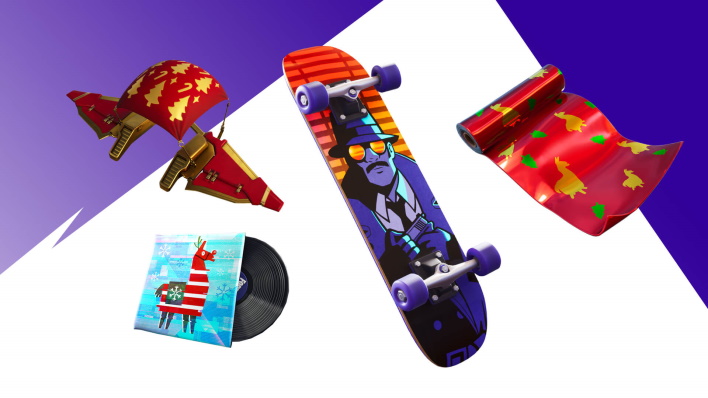 According to Epic Games, a new Spy Within game will come out, showcasing a new creator’s work every couple of days. It will be put into the LTM rotation for the duration of the event. Also, during the event, players can pick up some spy-themed cosmetics for Fortnite. To get these, players must complete “The Spy Within Challenge Pack” to get the loot pictured above. 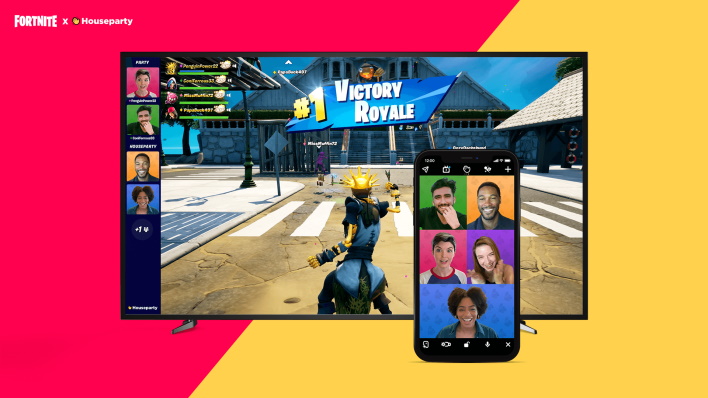 Epic Games is really trying to drive home the Fortnite video chat service, Houseparty, but this gamemode may be a useful application. Using Houseparty while playing “The Spy Within,” you can read players' faces and try to figure out if they are one of “The Spies.”

If this all seems like fun, you can hop in and start playing “The Spy Within” right now in Fortnite. As Epic Games writes, you will need to watch your back, as “We don’t know who the Spies are, so don’t trust anyone...”