Among the rewards that are granted for completing these challenges include a Shadow Seal Wrap, Steel Shadow Pickaxe, and Shadow Stalker Glider. Players can visit the Fortnite Store and pick up a new Renegade Shadow outfit that comes with a Blast Radius Back Bling. Both of those items have selectable styles allowing the user to choose how they appear in the game. The update also includes a free giftable loading screen. 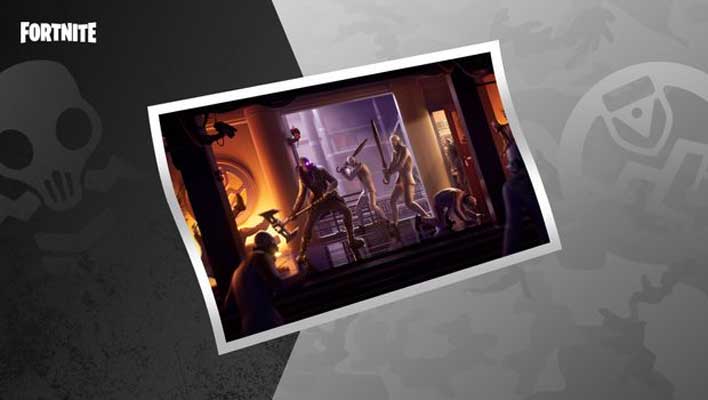 One of the challenges in the update is to eliminate a henchman at three different safe houses. Like most challenges, the difficulty is finding the locations. The safehouses are located near Pleasant Park, east of Craggy Cliffs, south of Sweaty Sands, in the middle of the island the east of Frenzy Farm, and on the small island north of Misty Meadows. While the safehouses look like ordinary buildings on the outside, there are details gamers can look for to ensure they're in the right place. The key giveaway is that they're swarming with AI henchman.

Players don't have long to complete the new challenges as the end of Season 2 is close. A timer is visible in two different locations in the game world with one in the player's home screen and another in Midas' office. The timer will end on Saturday, May 30, at 2:05 PM EST. Players who haven't finished these new challenges by then will be out of time.