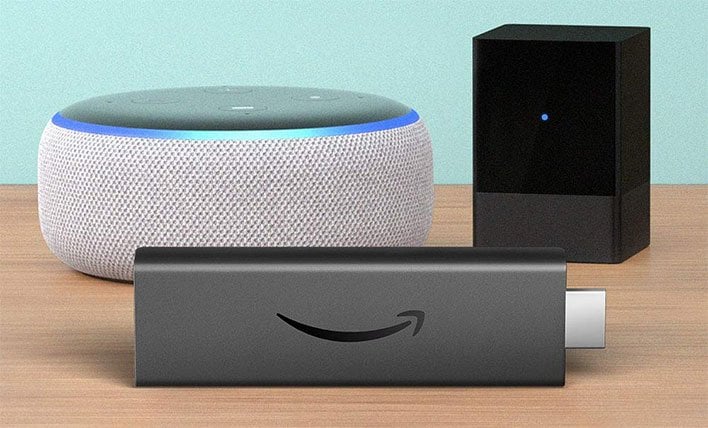 Black Friday and Cyber Monday have come and gone, but the holiday season is still in full effect. There are lots of new Internet of Things (IoT) devices out there, and even more that will be given out as gifts. IoT devices cover a wide gamut of connected items that include just about anything that is internet-connected today, like thermostats, wearables, smart speakers, and even refrigerators. All of these IoT devices send and receive data and have the potential to open the door to hackers.

The FBI is asking people who are bringing the devices into their homes if they know how the data the devices utilize is being collected and where the data is going. The FBI is urging everyone to protect themselves and warns that hackers can use a seemingly harmless device to do what it calls "a virtual drive-by of your digital life."

The unsecured devices and give hackers a path into your router, thereby gaining access to things on the home network that users believed to be secure, including pictures and passwords stored on computers. Some simple steps to secure the devices are offered. The first thing users can do is change the device's default factory password. Details can typically found on how to do this online from the device's manufacturer.

The FBI says that passwords should be as long as possible and unique for IoT devices. Users should know what apps that are running on smart devices to support IoT devices are collecting and pay attention to the permissions that the apps ask for. One big suggestion is that you keep your IoT devices on a different network from your laptop or desktop. One thing that people often forget to do, but can be critical for security is being sure devices are regularly updated. The FBI's tips on securing IoT devices comes after it issued some guidance on Smart TVs last week.