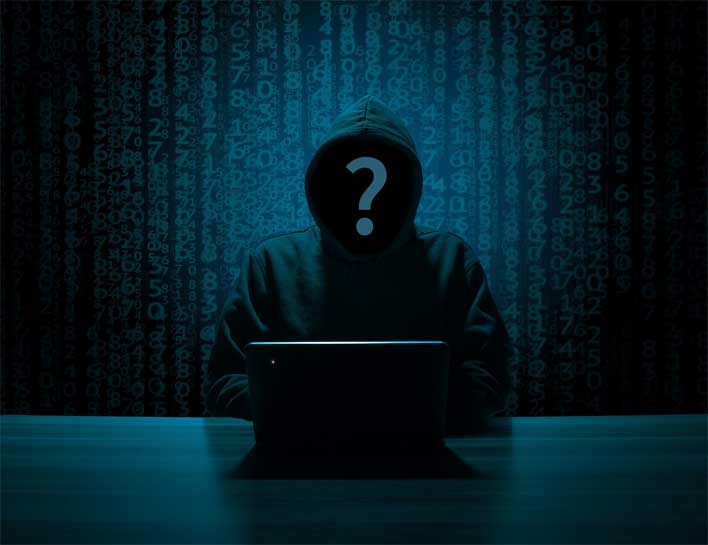 Sources who claim to be close to the investigation are reporting that the FBI is currently probing an Israeli firm called NSO Group Technologies for its role in possible hacks on American residents and companies. The probe is allegedly looking at suspected intelligence gathering on governments according to the sources. The probe has been ongoing since 2017, when the FBI was trying to ascertain whether NSO had obtained code from hackers that was needed to infect smartphones.

NSO has said that it sells spy software and technical support exclusively to governments and that the tools are meant to be used in pursuing terrorists and other criminals. The company claims that its software can't be used to target U.S. phone numbers, but some experts doubt that claim. Facebook has accused the company of exploiting a flaw in WhatsApp messaging to hack 1,400 users. Amazon CEO Jeff Bezos had his iPhone hacked, and a consulting firm he hired believes that NSO could have provided the software that was allegedly used by the Crown Prince of Saudi Arabia to hack the iPhone in question.

The FBI has refused to confirm or deny any investigation into NSO. Sources close to the investigation claim that part of the FBI probe is aimed at understanding how NSO operates and what sort of technical assistance it offers. A former general counsel to the FBI, James Baker, says that suppliers of hacking tools could be prosecuted under the Computer Fraud and Abuse Act or the Wiretap Act if they had enough knowledge of or involvement in improper use.

NSO is known for its Pegasus software capable of capturing everything on a phone, including plain text of encrypted messages, and can use the phone to record audio. One key focus of the alleged investigation is to determine if any U.S. or allied government officials have been hacked using NSO spyware.