Facebook Accounts Will Soon Be Mandatory For Oculus VR Headsets, Plus More Changes For Gamers

In what could be a dealbreaker for some VR gamers that own Oculus devices, Facebook announced today that beginning in October, it will remove provisions that allow users to have separate Oculus and Facebook accounts. Instead, first-time Oculus device users will be required to login with a Facebook account.

Facebook acquired Oculus back in 2014, and has slowly been making moves over the years to align its VR business with its mainline social networking platform. However, it's likely that people that want absolutely nothing to do with Facebook or its tendency to get its feelers into every aspect of our online life will be happy about this change.

If you're already an existing Oculus hardware user with an Oculus account, Facebook will provide users the ability to merge their Oculus and Facebook accounts into one. For those that don't want Facebook's tentacles touching their VR gaming exploits, you're safe... for now. But all good things must come to an end, and in this case, that end-date is January 1st, 2023. 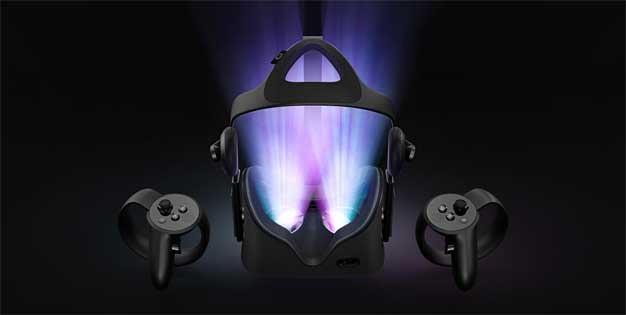 After that date, those that choose not to merge their data with Facebook will in effect have a subpar experience with their Oculus hardware. "If you choose not to merge your accounts at that time, you can continue using your device, but full functionality will require a Facebook account," Facebook writes. "We will take steps to allow you to keep using content you have purchased, though some games and apps may no longer work. This could be because they require a Facebook account or because a developer has chosen to no longer support the app or game you purchased."

In order to get customers to make the switch to using a Facebook account even earlier, the company says that future Oculus hardware that is released will require a Facebook account in order to function. This requirement will be in place even if you already have an Oculus account.

As for what information will be shared with Facebook once you merge your accounts (or if you are a new Oculus user that's forced onto Facebook from the start), the company provides the following list:

It should have been a given that Facebook would make this move eventually with Oculus, but it's still a big jarring to see it taking place before our eyes. Sound off in the comments section on how you feel about this latest move by Facebook.