Microsoft, Amazon, and Google all now have cloud gaming streaming platforms, and Facebook is not a company to be left out in the cold. Today, Facebook has announced that it launched “several cloud-streamed games in the Facebook app and on browser — playable instantly, with no downloads required.” This streaming service will not be like the others; however, as Facebook claims it will be launching with native mobile games to kick things off.

The typical idea of game streaming services is to bring PC-based games to all platforms, as Microsoft did with Project xCloud. Facebook is doing it differently, though, as the company writes that it is “not spinning off a separate cloud gaming service.” All the games you will have access to are playable through Facebook like you would any other game. You can play with keyboard and mouse, controllers, or touch controls to play the initial offering of mobile native games streaming now. 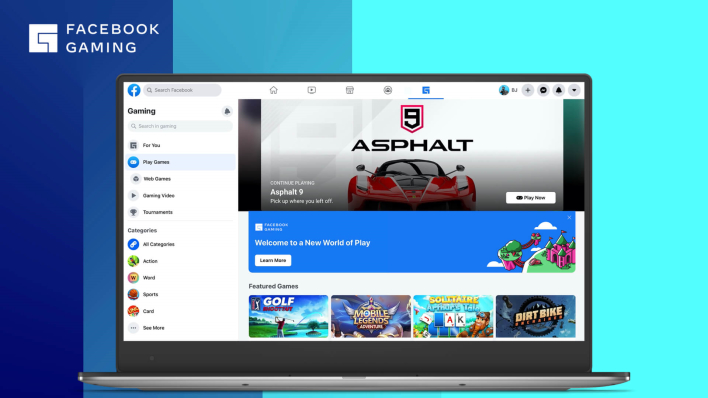 As it stands, the Facebook streaming service will be available through Android and web browsers. iOS is being left out, for now, likely due to its stringent rules. The first set of games that will be available to play are the following:
In the coming weeks, players will also see Dirt Bike Unchained from Red Bull. This new game streaming update also comes with some new features to the platform as a whole. Facebook is adding player names and “gaming-themed avatars for players to represent themselves in-game.” Game developers can also enable cross-play between the cloud and downloaded versions of their games on the Facebook platform. The entire gaming tab is also getting an overhaul to make things easier for “players find new games to try and get back into the ones they’ve played.” 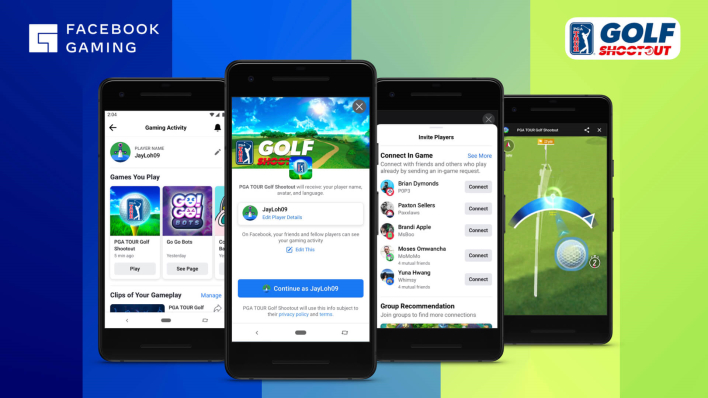 If you want to dive into Facebook’s rendition of cloud gaming, the rollout will initially be available to “California, Texas and Northeast and Mid-Atlantic states including Massachusetts, New York, New Jersey, Connecticut, Rhode Island, Delaware, Pennsylvania, Maryland, Washington, D.C., Virginia, and West Virginia.” More locations and availability will be coming in the months to follow as infrastructure expands, but you can see if you can play at fb.gg/play.