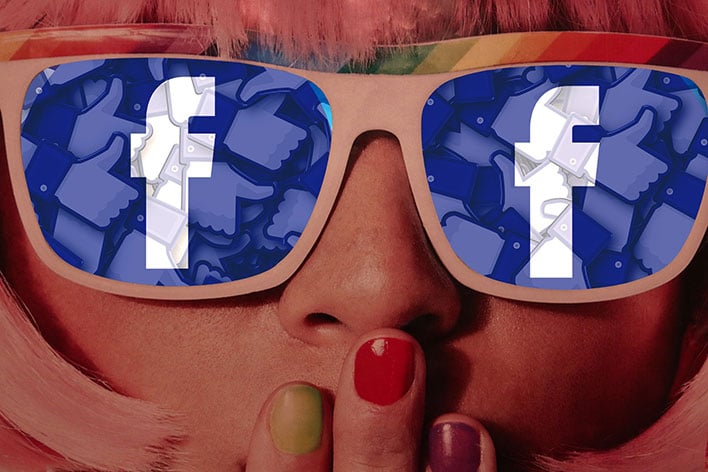 For a period of time yesterday, Facebook was on the fritz, blocking content that did not run afoul of any rules, including posts on the coronavirus. However, those were not the only ones. As our own Marco Chiappetta noted, some of his boxing friends had posts blocked about Roger Mayweather's death, while others had entertainment related posts flagged and removed.
"Count me in. My post on letting seniors in grocery stores early for shopping during the crisis was marked invisible for being against community standards," our own Dave Altavilla noted in response to Marco's Facebook post.
Quite frankly, I could have done without the news that the greatest quarterback of all time, Tom Brady, had decided to leave the New England Patriots, and subsequent reports that he would be joining the Tampa Bay Buccaneers. I mean seriously, the Bucs? THE BUCS!? But alas, it seems Facebook's content moderation system only bugged out on non-Tom Brady news.
Some of the initial reports assumed this was only affecting posts on COVID-19, though it only seemed that way because the coronavirus is dominating news feeds and social media discussions these days (and understandably so). However, a wide variety of posts ended up being incorrectly removed, due to a bug in Facebook's automated system that is tasked with removing links to abusive websites.
Fortunately, the short lived bug has apparently been stomped out.
"We’ve restored all the posts that were incorrectly removed, which included posts on all topics—not just those related to COVID-19. This was an issue with an automated system that removes links to abusive websites, but incorrectly removed a lot of other posts too," Guy Rosen, Facebook's vice president of Integrity, stated on Twitter.
Rosen also shot down the notion that any of this was due to Facebook sending some of its content moderation team home, saying it was a "bug in the anti-spam system unrelated to any changes in our content moderator workforce."

So now Dave is free to post about grocery stores, Marco can go back to trading barbs with his boxing buddies, and we can all resume wading through the deluge of COVID-19 posts.