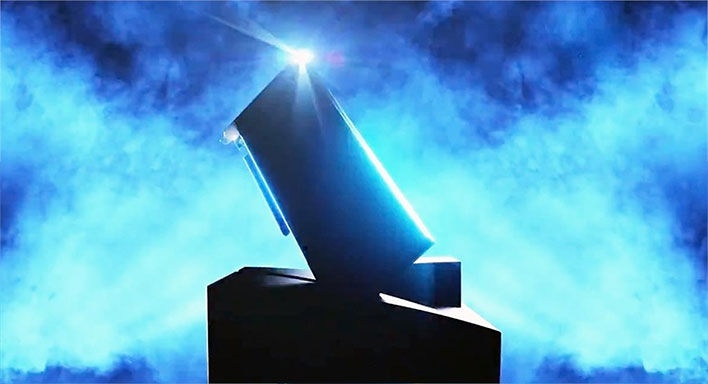 Intel is adding to its expanding graphics team with the hiring of Masooma Bhaiwala, a former chip executive at AMD who joins the company as it moves closer towards its goal of releasing its first modern discrete GPU. That will happen sometime next year, with Intel ultimately targeting multiple different product segments.
That includes gaming GPUs, though Intel has been cagey about what market segments it will serve first. All we really know at this point is that Intel is planning discrete GPUs for gaming, servers, and practically everything in between.
Bhaiwala told CRN her full title at Intel is vice president, discrete GPU SoCs. That means she will oversee the development and execution of discrete GPUs (in system-on-chip form) for multiple product segments, including client, data center, and high performance sectors.
According to her LinkedIn profile, Bhaiwala made the move to Intel in December. Prior to joining to Intel, she was serving as corporate vice president of semi-custom SoCs at AMD, an area she brings a wealth of experience.
"Lead SOC design team for AMD's semi-custom business unit—oversee all silicon design effort (RTL, synthesis and physical design, design verification & DFT) for SoC development including planning, hiring and execution & pre-silicon customer engagement," Bhaiwala states in her LinkedIn profile.
She also spent five years at Sun Microsystems where she held several positions from 1999 to 2004. She now joins a team at Intel that is led by Raja Koduri, the former head of AMD's Radeon Technologies Group who oversaw the development of Vega.
"After 15+ amazing years at AMD, I have decided to take on a different opportunity... It was a truly fun ride, with an incredible team, during which we built some truly cool chips. So long and all the best, my AMD friends!!," Bhaiwala stated in a post earlier this month.
Bhaiwala and Koduri are not the only former AMD executives to make the jump to Intel. Several others have as well, such as Jim Keller (who was at Tesla when he decided to join Intel).