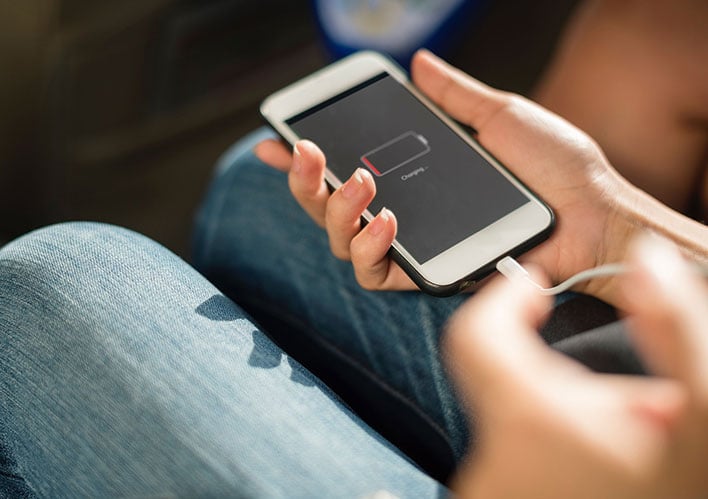 Most people would probably agree that having standards is a good thing. If anyone needs proof of this, just look at USB. The connector is one of the best innovations to ever happen to PCs, and is found on billions of keyboards, mice, digital cameras, flash drives, and practically everything else. So why is Apple protesting the European Parliament's push for a standard charger?
Parliament's stance is that "a standard for a common charger must be adopted urgently," and it has called on the European Commission to implement "beef-ed rules on common chargers" no later than July of this year.
"According to estimates, around 50 million metric tons of e-waste are generated globally per year, with an average of more than 6kg per person. In Europe, total e-waste generated in 2016 was 12.3 million metric tons, equivalent to 16.6kg on average per inhabitant. Short life-cycles for some devices also lead to more e-waste," Parliament points out in the resolution.
There has been an effort to go in this direction since at least 2014, when EU lawmakers urged the Commission to enforce a common charger standard. The effort did not pan out, though now six years later, Parliament is again urging the Commission to take action.
If Parliament is successful, the Commission will take measures to ensure the interoperability of different wireless charges with different mobile devices. It will also ensure that consumers will not have to buy a new charger each time they purchase a new phone or tablet. Parliament voted overwhelming in favor of the resolution, which passed 528-40.
Apple is opposed to the idea, however, and claims the resolution would be a burden on innovation.
"Apple stands for innovation and deeply cares about the customer experience. We believe regulation that forces conformity across the type of connector built into all smartphones stifles innovation rather than encouraging it, and would harm consumers in Europe and the economy as a whole," Apple said in a statement.
The iPhone maker also points out it has shipped more than 1 billion devices equipped with a Lightning connector, along with maintaining an ecosystem of accessories for it. Due to this, Apple contends the proposed resolution would actually add to e-waste rather than reduce it.

"Legislation would have a direct negative impact by disrupting the hundreds of millions of active devices and accessories used by our European customers and even more Apple customers worldwide, creating an unprecedented volume of electronic waste and greatly inconveniencing users," Apple added.
Apple also notes the industry is already migrating to USB-C, and that it offers a USB-C power adapter that is compatible with all iPhone and iPad devices.