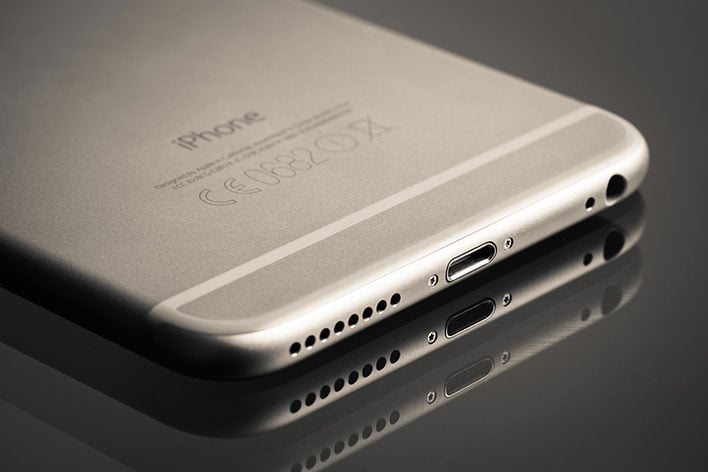 Apple likes to do things on its own terms, and is not afraid to veer away from standards in the technology industry in favor of proprietary designs. Enter the Lightning connector found on every modern iPhone, and most iPad tablets. This is used to charge many of Apple's mobile devices, though Apple could be forced to leaving the Lightning connector behind and adopt USB-C.
The European Parliament is trying to convince the European Commission to legally compel technology companies to adopt a universal charging standard. That would likely result in USB-C being the connector of choice. Technically, micro-USB would be an option as well, though many Android devices have adopted USB-C.
One of the driving forces behind the proposed legislation is a desire to reduce electronic waste caused by outdated charging cables littering landfills.

"This is hugely detrimental for the environment," European Parliament member Alex Agius Saliba said, according to BBC. "A common charger should fit all mobile phones, tablets, e-book readers and other portable devices."
According to Saliba, obsolete cables account for 51,000 tons of waste each year.
If EU regulators pass the measure, it would mean Apple would have to kick the Lightning port to the curb on iPhone handsets and all iPad tablets sold in Europe. Apple could still use the Lightning port on devices sold outside of Europe, though it seems like a hassle to design two variants of each mobile device, rather than just adopt a standard.
That standard would likely be USB-C, at least if sticking with wired charging capabilities. The other alternative would be to go fully wireless. After all, modern iPhone handsets already support wireless charging, and it is at least conceivable that Apple would ditch wired ports altogether in its future devices, if the EU passes the measure.
One thing that's interesting to note is Apple scrapped the Lightning port in favor of a USB-C connector on its 2018 iPad Pro. The same did not happen to any of its iPhones, but in light of the EU latest efforts, don't count it out.