Today’s Escape From Tarkov Wipe Event And Game Update, What You Need To Know

Battlestate Games’ hardcore realistic looter-shooter game Escape from Tarkov received a wipe and update today, bringing a wide variety of new features and a new map. If you're an avid player or are looking to dive into this title, here's what you need to know.


In the last few months, fans of Escape From Tarkov (EFT) have gotten tid-bits of information regarding the now released 0.12.12 update. Finally, however, Battlestate Games has pushed out the patch notes, and there is quite a bit to unpack so let's take a look at some of the more interesting topics: 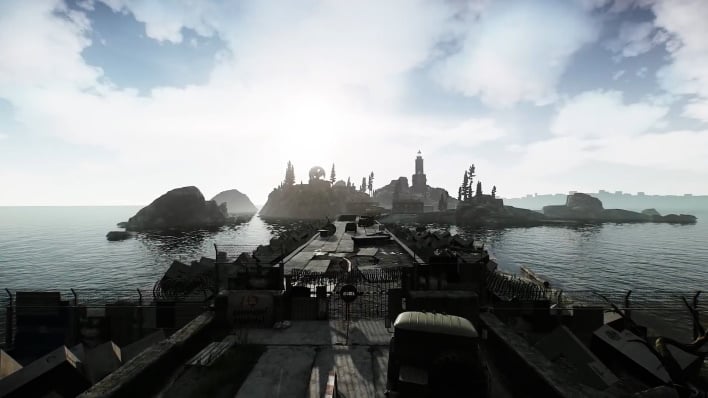 One of the more exciting additions to this update is the new Lighthouse map, which is the “first iteration of this location,” with updates to come. In any event, this new map features a new AI type called Rogues, that behave as ex-USEC operatives who have bonded together over their military backgrounds. These Rogues are well armed, well trained, and coordinate to protect the well-reinforced water treatment plant on the map. 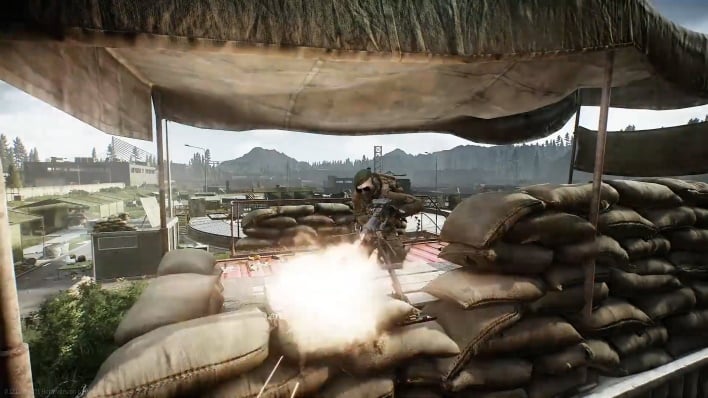 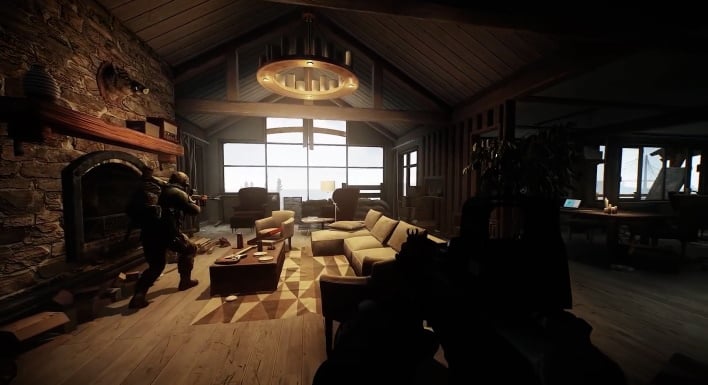 When you are running with many pounds of gear and equipment, you are not able to stop on a dime. As such, Battlestate Games is looking to mimic this by adding player inertia to Escape From Tarkov. Essentially all movement types in the game will see the effects in that it will take longer to accelerate, slow down, lean, and turn depending on the weight of a player’s equipment and level of Strength. Similarly, it will also be harder to crouch and stand back up depending on the overall weight of your gear. 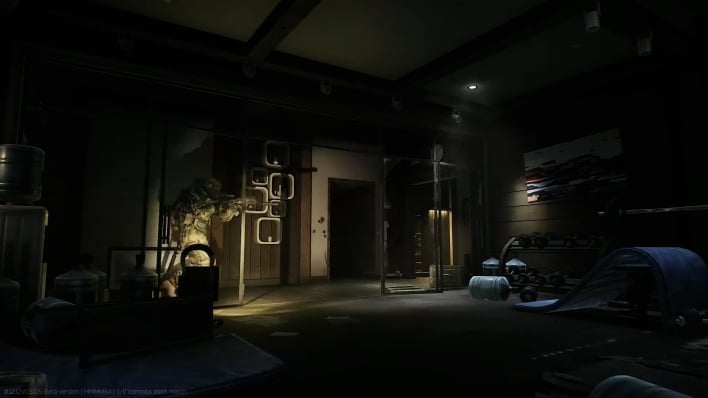 In earlier versions of Escape From Tarkov, ammo ballistics were calculated using initial velocity and bullet weight. Now, Battlestate Games is also using bullet diameter, shape, and ballistic coefficient in its calculations, which seems to have given range boosts to many types of ammo. 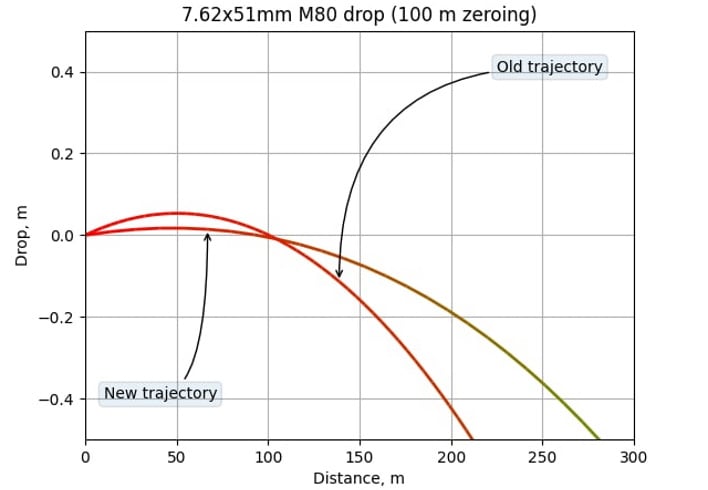 While having voice chat is a common feature in many games, it will certainly be more interesting in Escape From Tarkov. Giving “passionate” players access to yell at those they have killed or been killed by will be fun, nonetheless. Thankfully, the development team has given the ability for players to report others for their communications, so it should stay clean despite the salt levels one would expect. Moreover, it appears that VOIP will be disabled by default and comes with certain restrictions. 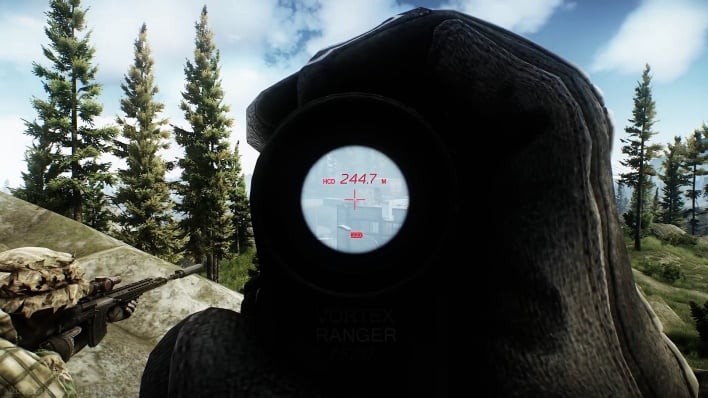 There are many other additions, fixes, and optimizations that patch 0.12.12 brings that we simply cannot fit on one page here. If you want to see what else was added outside of what we have mentioned, you can check out the patch notes on the Escape From Tarkov forums.

Holiday Cheer To Come To Tarkov?

In previous years, there have been holiday events within Escape From Tarkov, such as assembling a Christmas tree in a player’s hideout or home base using Christmas ornaments found in the game. Then, collecting further ornaments would allow a player to craft otherwise expensive or difficult-to-acquire weapons, gear, and items. It is currently unclear if Battlestate Games will run this event once more so close to a game wipe and update, but it would be nice to see even though it could somewhat unbalance the game.

Whatever ends up happening, there is a lot to take in with this update and it is all quite exciting. If there happen to be any future changes or an announcement of a Christmas event, stay tuned to HotHardware for updates. Otherwise, let us know what you think of the new Escape From Tarkov patch in the comments below.

Tags:  Gaming, FPS, escape from tarkov
Show comments blog comments powered by Disqus
Follow Us:
What Are You Playing Now?