Blow your vuvuzelas and get ready for some soccer action in the battle-royale as Epic Games brings Brazilian National Team soccer star Neymar Jr. to this season of Fortnite. If you currently own the battle pass, you can complete a series of new challenges that can unlock the Neymar Jr. skin and a host of accouterments to go with it.

Collect The Skins And Cosmetics 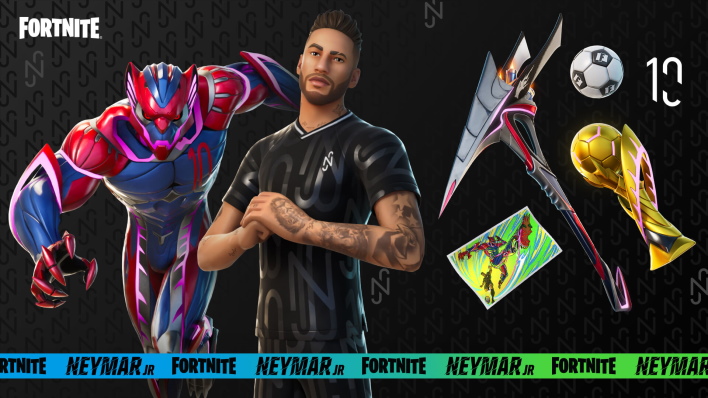 As with the other characters introduced into Fortnite, Neymar Jr. comes with a set of challenges that net you some pretty sweet soccer-themed swag. You can find the complete list of six challenges below to see what you will be after in-game.

Besides these primary challenges, there will be more quests coming during the season that will unlock more Neymar Jr. rewards, so keep an eye on HotHardware for those shortly. Also, if you unlock the Shhh emote mentioned above, it will transform Neymar Jr. into his primal form which you can see in the tweet below.

As with the other characters introduced into Fortnite, Neymar Jr. comes with a set of challenges that net you some pretty sweet soccer-themed swag. 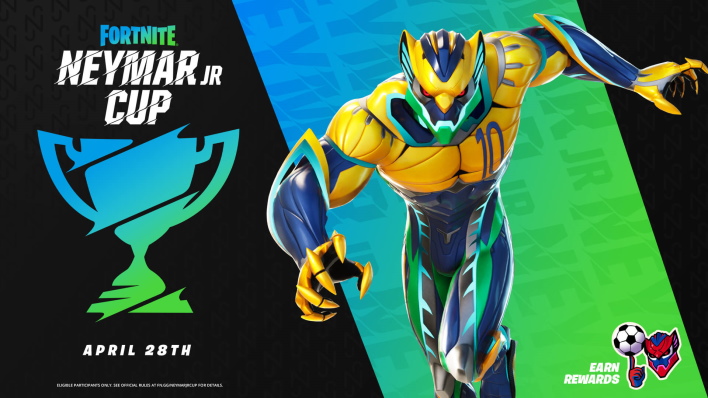 Alongside the cosmetics coming to Fortnite, Epic is hosting the Neymar Jr. Cup on April 28th, giving players a chance to win a real-life soccer boot inspired by Neymar Jr.’s Primal form, which is shown up above. The tournament will be a solo queue affair, and the top player from each region will get a prize, which makes it a hot commodity. Players can also pick up the Spinner Takes All emote as part of the tournament, so at least if you don’t win, you have something to look forward to. 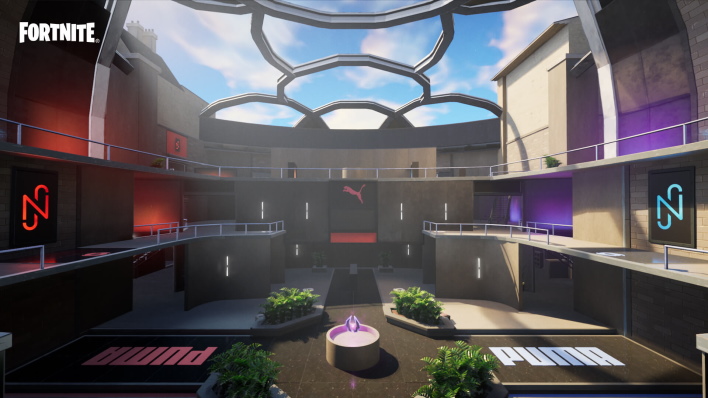 Besides all the hoopla in the main game, Neymar Jr. and endorsement partner Puma are coming to Fortnite Creative from April 27th to May 4th. Players will be able to check out the Paris-themed Welcome Hub and can even play some soccer games there. Whatever you decide to do, let us know what you think of this soccer themed affair in the comments down below!