Elden Ring Too Easy? Prepare To Die Mod Dials Up The Difficulty With Hard Mode

Do you find Elden Ring just a little too easy? Have you already played through the game once and are looking for a greater challenge? A mod has recently been released that reportedly makes Elden Ring “extremely difficult.”

The Prepare To Die (Hard Mode) mod was developed by “Silentverge.” The mod is “not for the faint of heart or easy to rage quit types.” It effectively quadruples the damage, defenses, and resistance of enemies while maintaining their current health, focus, and stamina. The modder is also working on making the enemies “smarter.” Enemies can see and hear the player from a much further distance, will be more persistent in searching for the player, and will be able to hear the player if the player attempts to stab them in the back. The mod additionally provides a wider Field of View and players can now only warp to churches and cathedrals. 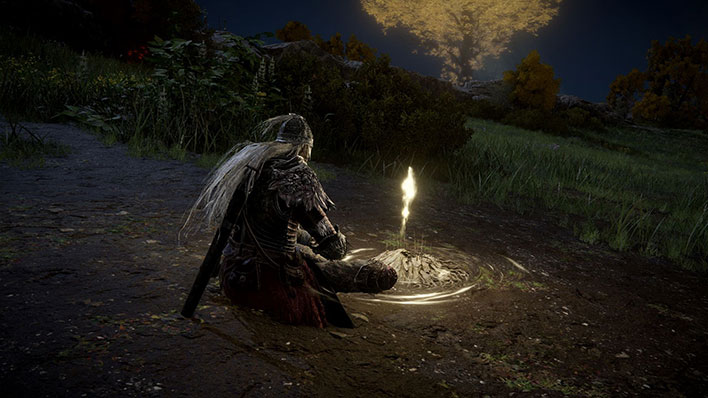 “Silentverge” was inspired to develop the mod because they “got sick of seeing all of these 'easy mode' mods being pumped out every other day.” Their response was to create a mod that players would truly find challenging. The Prepare To Die (Hard Mode) mod can be downloaded from Nexus Mods.

“Silentverge” was undoubtedly motivated by mods such as the ones created by “Psyken Gaming” and “CheezeOfAstora.” The mod by “Psyken Gaming” allows the player to start the game with 99 million runes, while the mod from “CheezeOfAstora” makes it easier for players to recover runes after they die. Both mods are intended to make the game more accessible to players and take some of the stress off collecting and losing runes.

Elden Ring has overall received positive feedback from both critics and players. However, fans have heatedly debated whether the game is overall too easy or too difficult. This debate has partly arisen from how the game was designed. FromSoftware games are notoriously difficult, but the developers wanted Elden Ring to provide hard enemies without causing constant, unnecessary stress. Elden Ring producer Yasuhiro Kitao remarked this past summer, “The challenge was to place enemies in a way that would keep players interested, but still provide them with a low-stress experience.”