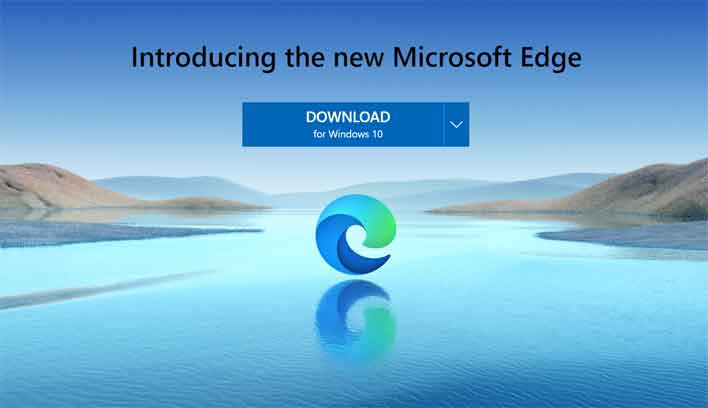 Over the weekend, Microsoft was catching flak over its new Edge browser reportedly importing user data (bookmarks, passwords, etc) without permission. One user reported that they were asked if they wanted to import the data, but bookmarks from their other browsers were showing up behind the import acceptance dialogue window. Users must interact with this dialog window during Microsoft Edge setup before any data is transferred -- in theory at least.

Multiple users have reported similar experiences with Microsoft Edge. The main issue users are reporting is that Edge appears to be importing data from other browsers before it's given permission. Users are allowed to opt-out of importing data, and only then is that data reportedly deleted. However, Edge has already grabbed the user data to import before it's given permission.

Another issue that's been noted is if the first-run experience of Edge is stopped early, some of the data it grabs before it's given permission may not be entirely deleted. A Microsoft spokesperson did comment on the issue, stating that Microsoft believes browser data belongs to the customer. The spokesperson also said that Edge offers people the opportunity to import data during setup. Perhaps unsurprisingly, the spokesperson didn't precisely address the issue.

Edge does have options for discarding or keeping data, but there isn't an option to prevent the data from being imported in the first place. Those who don't want data imported into Edge will want to complete the first-run experience and tell the browser to discard the data. If that experience isn't finished, some data could be left behind.

In other recent Microsoft Edge news, a few days ago, the Edge browser began being pushed to Windows 7 and 8.1 users.