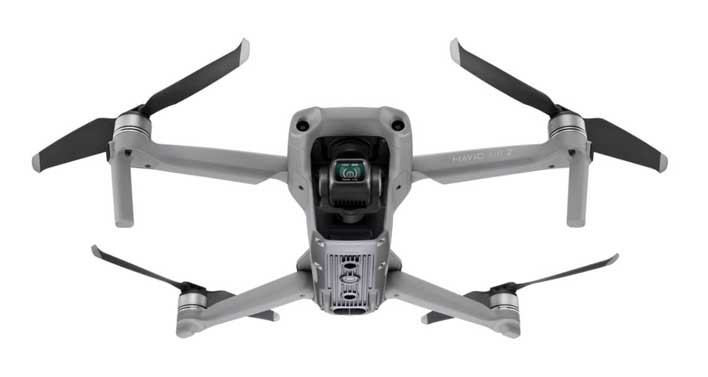 It looks as though DJI could be in for some rough seas ahead as the U.S. Department of Commerce has just placed the drone maker on its dreaded Entity List. This is essentially an economic blacklist that prevent DJI from conducting business with U.S. companies due to potential threats to national security. If you recall, Huawei was also placed on the Entity List, and it practically torpedoed its smartphone business.

This would represent a significant blow to DJI, as the China-based company is by far the largest producer of consumer (and commercial) drones in the world. In the United States alone, the company commands nearly 80 percent of the consumer drone market. DJI Enterprise even has a strong presence as a government contractor by offering drones with hardened security. 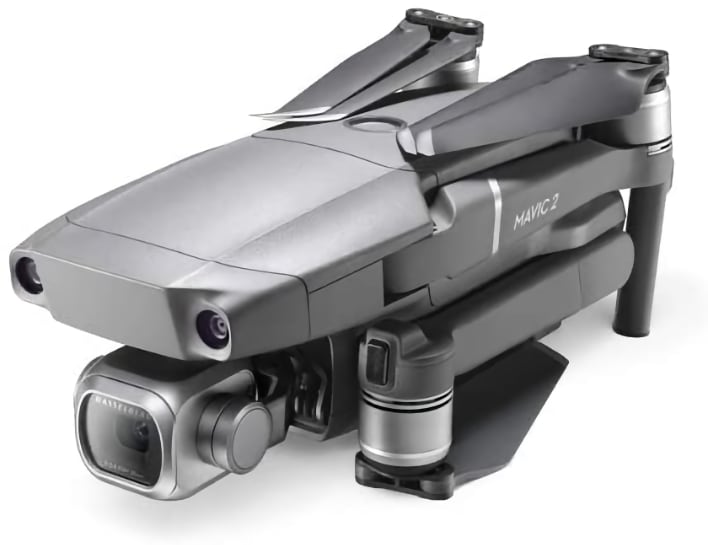 But the U.S. feels that the DJI is inextricably tied to the Chinese government, and has the potential to present a real threat to national security. But what exactly is an Entity List? This is how it's described but the U.S. Bureau of Industry and Security:

At this point, this ban will prevent the transfer of technology from American companies to DJI, which could make development and production of its drones more difficult (depending on how heavily the company relies on U.S. content). DJI will feel a more immediate impact since its drone won't be available for sensitive U.S. government work. Many federal agencies have already stopped the use of DJI drones, but this latest move will result in a blanket ban for all government agencies.

We don't know for certain how this will affect DJI's consumer business in the United States, or if you'll be able to still purchase drones from your favorite retailers. What's also uncertain is how long this ban will even last. As we're in the closing days of the Trump Administration, it could be easily reversed if the incoming Biden Administration doesn't see eye-to-eye with the current makeup of the Entity List.