Tech companies are often inconsistent in their stances towards privacy. Take Google for example; the web search and advertising giant is forcing better data collection and sharing transparency in the Google Play Store and recently joined other big tech firms to back legislation banning the use of geofence and keyword warrants. Meanwhile, Google sells user location and activity data to thousands of advertising companies and data brokers on a daily basis. Many other tech firms are similarly hypocritical, claiming to care about user privacy while regularly selling user data. A report that was just released explains just how often user data is sold and it's really quite disturbing, if no infuriating.

User data is sold to advertisers for the purpose of targeted advertising, specifically advertising by way of the real-time bidding (RTB) process. RTB advertising differs from contextual advertising, which serves ads based on the contents of a webpage, such as a user’s search query. For example, a user who searches for boots might see ads for boots in the search results. In the case of purely contextual advertising, once the user moves on from his search for boots, he’ll stop seeing boot-related ads and start seeing ads related to whatever else he’s looking at. 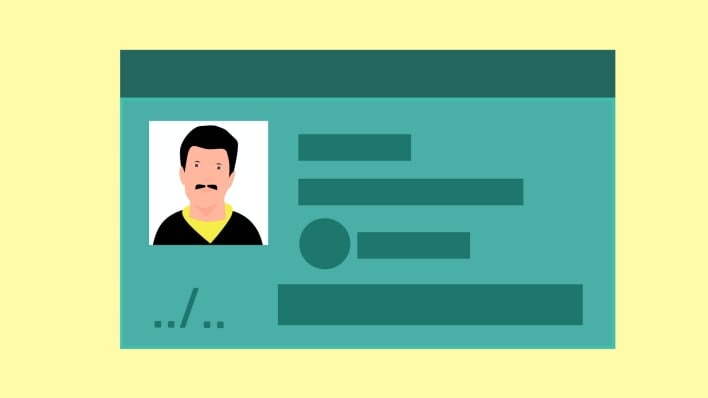 However, the big advertising networks, like Google’s and Meta’s, don’t stick to just contextual advertising. A user’s Google search for boots will be rolled into that user’s advertising profile, telling advertisers across the internet that the user is interested in boots. Based on this information and other activity and location information about the particular user, advertisers then bid in real time to place ads on webpages the user visits.

A new report by the Irish Council for Civil Liberties (ICCL) exposes the scale of user data sharing that fuels the RTB industry. The report is based on RTB data from a 30 day period that was provided by confidential industry sources. By matching the data with population statistics, ICCL was able to estimate how often tech firms and online advertisers share personal user data.

ICCL found that US residents, on average, have their online activity and location exposed 747 times each day. That number is notably lower for European residents, likely due to stricter privacy laws and regulations, at 376 times a day. This discrepancy means that the average US resident’s personal data is shared 57% more often than the average European resident. The report breaks the data down further by US state and European country. Colorado residents are listed at the top with 987 estimated RTB broadcasts per day, while Romanian residents are at the bottom with 149 broadcasts per day. 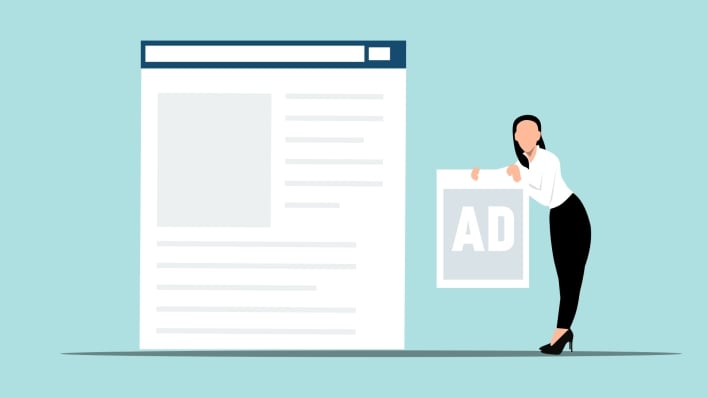 Google and Microsoft rank among the biggest RTB companies. Microsoft’s RTB involvement shot up in December 2021 when the company bought Xandr, a major RTB firm, from AT&T. According to the report, Google shares user data with 1,058 firms in Europe and 4,698 in the US, but there are many more, including some located in Russia and China. The report points out that “There is no way to know what these firms then do with the data.”

All that said, two major industry players are notably missing from this data. The report provides the following caveat: “We regard the figures presented for RTB broadcasts as a low estimate. The industry figures on which we rely do not include Facebook or Amazon RTB broadcasts.” The omission of Facebook, in particular, means the numbers presented in the report are likely are likely a significantly lower estimation of the scale of user data sharing in the RTB industry as a whole. Facebook, now Meta’s, Pixel, which collects user activity data, is present in more than 30 percent of popular websites, according to The Markup’s Blacklight real-time privacy inspector.

You can dig into ICCL’s full report on RTB data broadcasts for more details.