Earlier this month, we got our first look at the 2020 editions of the XPS 15 and XPS 17 laptop, which will be featuring 10thgeneration Intel Core (Comet Lake-H) processors. Today, we’re learning much more information about the two laptops, which look to be two formidable competitors that bracket the current 16-inch Apple MacBook Pro in size. 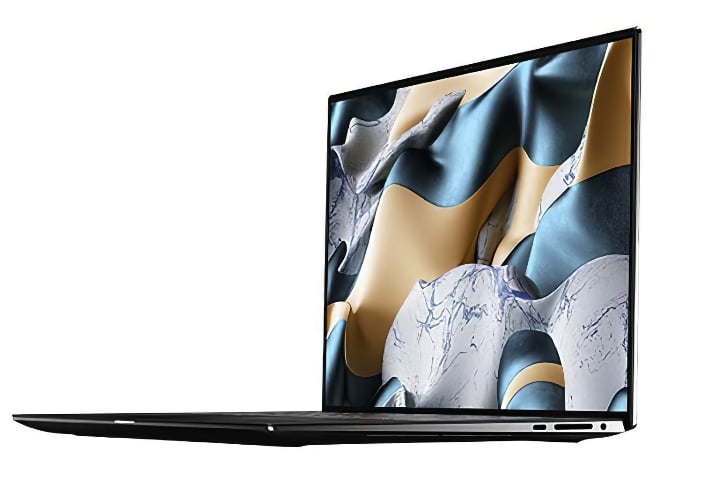 The XPS 17 ups the stakes with 17-inch FHD+ or UHD+ Infinity Edge display options. The XPS also features the same processor options as its smaller sibling, along with the available GeForce GTX 1650 Ti. However, those that require a bit more gaming muscle can choose the GeForce RTX 2060 (6GB GDDR6). 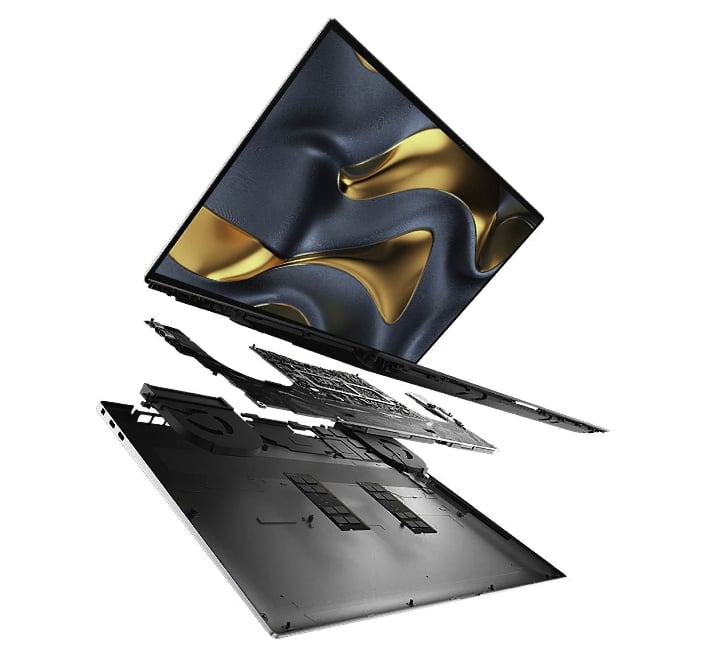 It’s also reported that both the XPS 15 and XPS 17 feature quad speakers along with either an 86 WHr battery for the former, or a 97 WHr battery for the latter. It’s also said that the XPS 17 features two NVMe slots onboard versus just one for the XPS 15. Although we don’t have confirmation for the smaller of the two laptops, we know that the XPS 17 will feature a Windows Hello-compliant fingerprint sensor and camera, along with four Thunderbolt 3 ports.

At this time, we have no idea about pricing or availability for these new large XPS laptops, but we have the feeling that an official announcement could be right around the corner.