However, conspicuously missing from the early Tiger Lake announcements were any from Dell regarding its highly popular XPS 13 notebook and XPS 13 2-in-1 convertible. That silence is now over, as the company has announced that both product lines are being updated with Tiger Lake power. 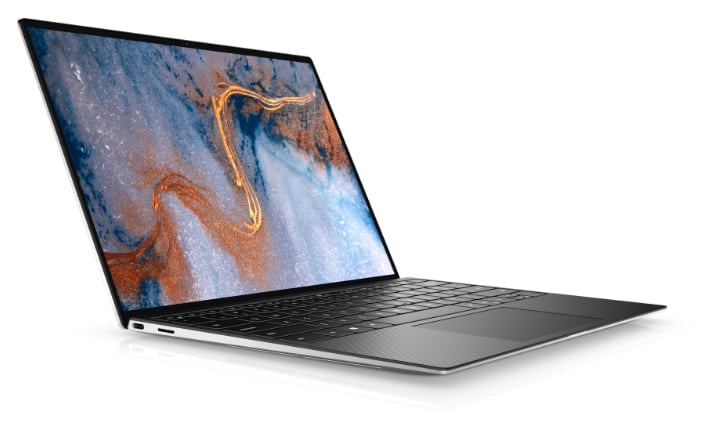 For both the XPS 13 and the XPS 13 2-in-1, there will be a total of four Tiger Lake SKUs available, starting with the Core i3-1115G4 at low-end and culminating with the Core i7-1185G7 as the flagship offering. This 4-core/8-thread processor offers a base clock of 3GHz and can boost up to a heady 4.8GHz. Both of those figures represent significant gains over the 10th generation Ice Lake-based Core i7-105G7.

The processors can be paired with up to 32GB of LPDDR4x 4267MHz memory, and up to a 2TB PCIe 3.0 NVMe SSD (although Tiger Lake does support PCIe 4.0). When it comes to graphics, we should mention that the entry-level Core i3 processors make do with older Intel UHD graphics, while the Core i5 and Core i7 counterparts are rocking Iris Xe. 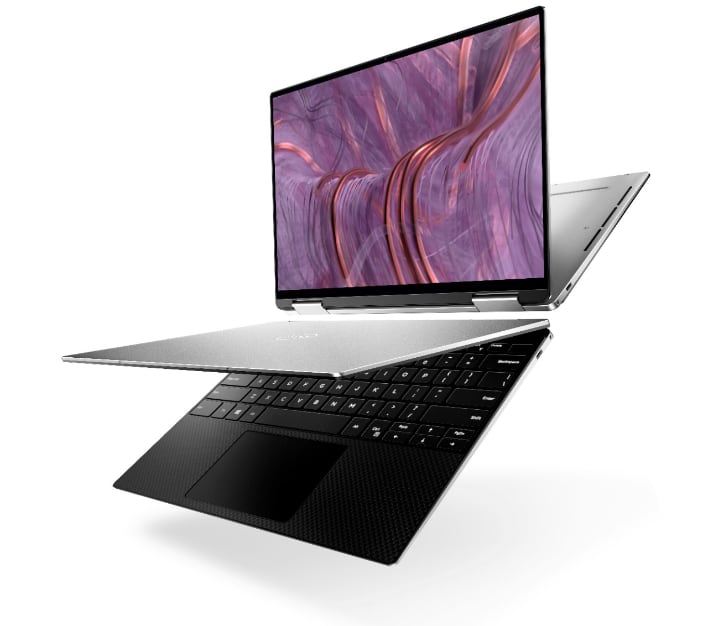 Considering that the XPS 13 and XPS 13 2-in-1 were completely redesigned earlier this year with a thinner and lighter chassis, you won't notice many exterior changes to coincide with the Tiger Lake refresh. Instead, you'll find the same 13.4-inch 16:10 display options that are available in 1920x1200 (FHD+) or 3840x2400 (UHD+) resolution. The XPS 13 features a 51 WHr battery, while the XPS 13 2-in-1 is just slightly behind at 51 WHr. The former weighs in at a low 2.64 pounds for non-touch models (2.8 pounds for touch models), while the latter tips the scales at 2.9 pounds. Wi-Fi 6 and Bluetooth 5.x are standard across the board, as are dual Thunderbolt 4.0 ports and a microSD reader.