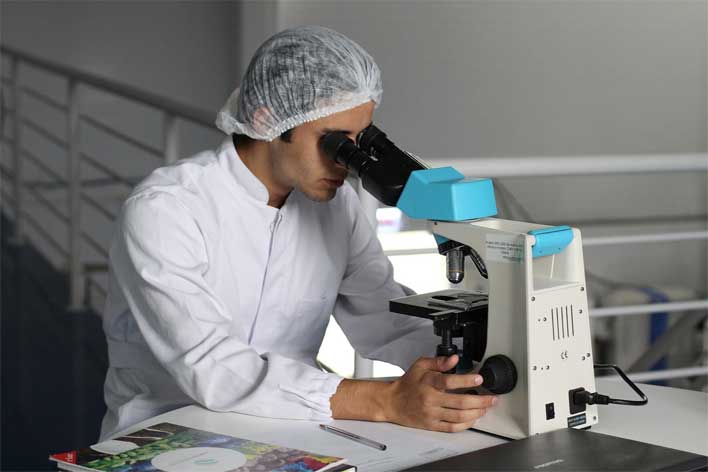 Breast cancer is a disease that will impact the lives of many people around the world. One major goal of doctors and medical staff is to diagnose breast cancer early, so treatment can begin sooner and hopefully positively affect the patient’s prognosis. Some areas have a shortage of doctors who can make a diagnosis from medical scans, so Google's DeepMind AI has been trained to find breast cancer in screening scans as accurately or better than a radiologist.

Google hopes that the research, which is still in the early stages, will lead to less misdiagnosed cases and help to alleviate shortages of radiologists in the U.K. and other areas. DeepMind is already well versed in medical diagnosis. It was trained in the past to read eye scans and detect neck cancer. For the last two years, researchers in the U.K. and U.S., along with Google Health, have worked to train DeepMind using two different datasets of breast scans. One of the datasets is from the U.K., and the other is from the States.

The first dataset the AI was trained on was a set of 76,000 de-identified mammograms from British women. The dataset for the U.S. was of 15,000 women. Once the training was complete, the algorithm was tested on 25,000 scans in the U.K. and another 3,000 scans from the United States. Four images of each mammogram were put into the neural network with scores for three different models between zero and one with the latter being higher risk.

DeepMind is a very flexible AI and can perform lots of tasks. In November, a Korean Go champion retired, citing an invincible DeepMind AI.