Google's DeepMind division has been demolishing human opponents left in right in traditional games like Go (also called Baduk), and even more modern fare like Starcraft. However, one human Go player is calling it quits years after he was defeated by DeepMind AlphaGo AI.

Lee Se-dol, a South Korean Go champion told the Yonhap News Agency that he is officially retiring from competitive play. Lee gained worldwide recognition back in 2016 for actually defeating AlphaGo, but the sheer strength of the AI has the champion disillusioned about the future of competitive play. Although Lee was able to best AlphaGo, it was only in a single match out of five.

"I rarely read comments on internet news about me. But I got curious about how badly people were speaking of me after my three straight losses to AlphaGo,” Lee asserted. “Unexpectedly, few people criticized me.” 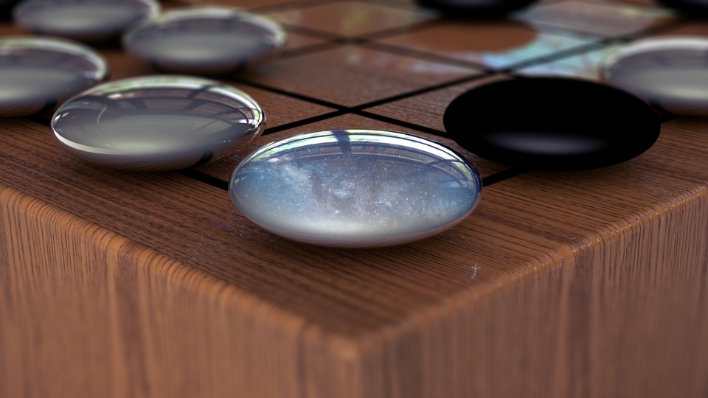 That's a rather sober assessment of the current state of artificial intelligence -- that it has advanced to the point where top human players see any attempt to play against it as futile.

Interestingly enough, Lee isn't quite done with Go just yet. He's doing a goodbye tour of sorts to commemorate his competitive retirement from the 2,500-year-old Chinese game. After signaling his resignation to the Korea Baduk Association (KBA), Lee will face one last computer opponent -- HanDoi -- in December.

Lee has not indicated what his pursuits will be in retirement, but he has definitely ruled out a run at politics.