Cyber Monday Tech Deals Score You Up To Half Off Buds, Speakers, WiFi 6 Mesh And More

With Thanksgiving over and the Black Friday rush over at many retailers, you might think the deals are over but we have some early Cyber Monday deals ahead of tomorrow's main etail event on Speakers, WiFi 6 Mesh networking systems and some other great PC tech gear. After taking the family out shopping, you should take a look at these online options today, to get ahead on your holiday gift-giving game, or pick up a little something for yourself because, let's face it, you deserve it.

Our first item on the list is the Backbone One Mobile Gaming Controller for the iPhone. This device basically allows you to turn your Apple smartphone into a Switch-like handheld gaming device and is now on sale for just $69 (Originally $99). That's a savings of 44%.

Android users and fans of Razer can also pick up the Razer Kishi for $49 as well, as they have both an Android and iOS version. 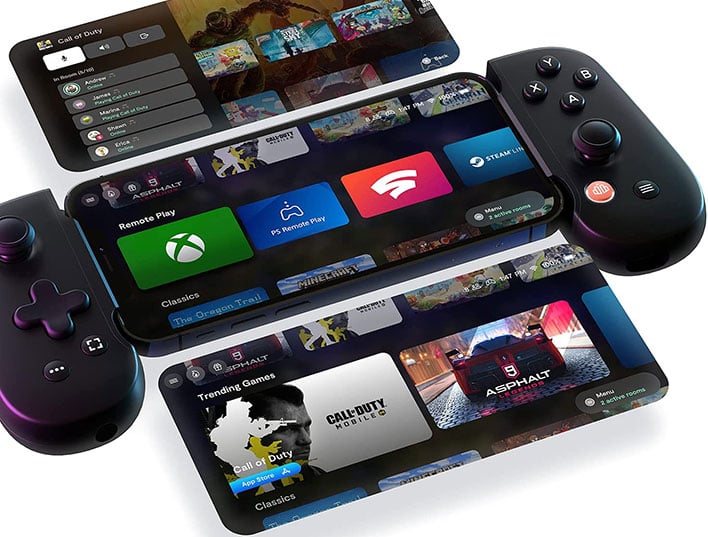 As for audio devices, we have a few great options. Starting with wireless earbuds, we have the TOZO T6 True Wireless Earbuds.  They are also waterproof for up to 3 feet underwater for 30 minutes. We also have the Anker A1 Soundcore earbuds which boast 35 hours of listening time and are highly rated on amazon.

As for portable Bluetooth speakers we have the W-King 50W Bluetooth speaker which is IPX6 waterproof, features a 8000mAh battery life and can be used as a power bank to recharge your devices while outdoors. We also have the TREBLAB HD77 Blue which is a much smaller device and is a 25W speaker that is also IPX6 water resistant rated. This speaker comes with a 5200mAh battery and in a similar form factor as a Beats Pill. 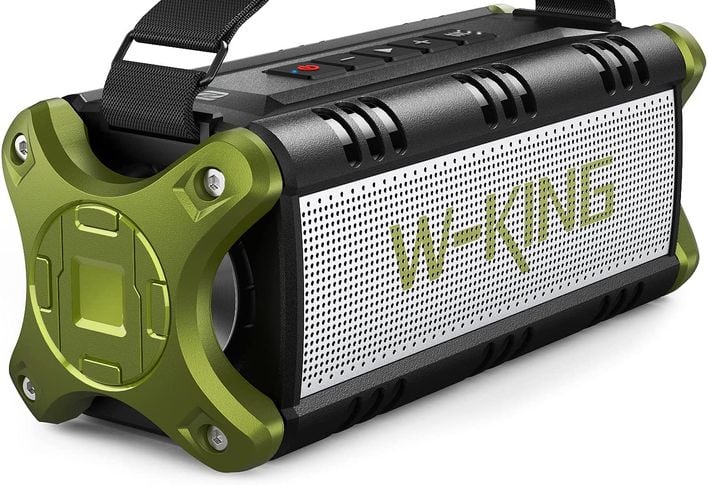 Finally, we have our last two items, a Netgear Orbi WiFi Mesh system that features tri-band 802.11ax (Wi-Fi 6) connectivity, though it's renewed on Amazon (refurbished) and is currently just $299 for a three piece set with two satellites (originally $549 new), and an Amazon highly rated Android 10 phone by Ulefone for dirt cheap. The Ulefone Note 9P is an unlocked 6.5 inch handset with a 720 x 1600 resolution display, that's driven by a Mediatek MT6762 Octa-core CPU, a PowerVR GE8320 GPU core and boasts a 4500mAh battery for just $135. 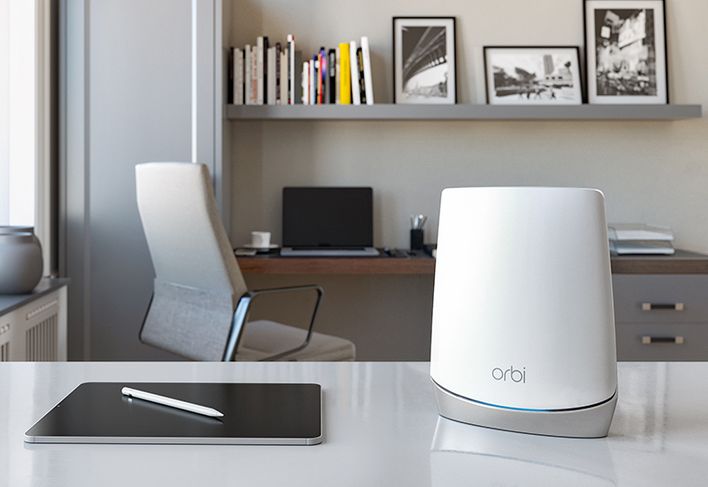