Broadband internet access is something that we all take for granted these days. Long gone are the times when we used to “dial-in” to the internet using 28Kbps or 56Kbps modems and wait hours to download a 10MB file. Now, we’ve got access to fat internet pipes, with ISPs like Google Fiber and Cox Communications offering customers 1Gbps service.

It’s the latter company that’s drawing our attention today, after it was reported that Cox has been angering customers by slowing down the internet speeds of entire neighborhoods due to the actions of a few customers. According to an extensive report from the folks over at Ars Technica, Cox is cracking down on what it considers “excessive usage” from heavy users.

The publication relayed the story of “Mike”, who is a Cox customer that is paying a total of $150 per month for unlimited service ($50 of that total is attributed to the unlimited tier) with 1Gbps downloads and 35Mbps uploads. You would think that with a designation of “unlimited”, you’d be able to download and upload as much data as you’d wish without restrictions on your home broadband connection. But that isn’t the case with Cox, which was apparently not happy with the fact that Mike was using as much as 12TB of data per month. Afterall, he paid extra for that ability, so why wouldn’t he use it? 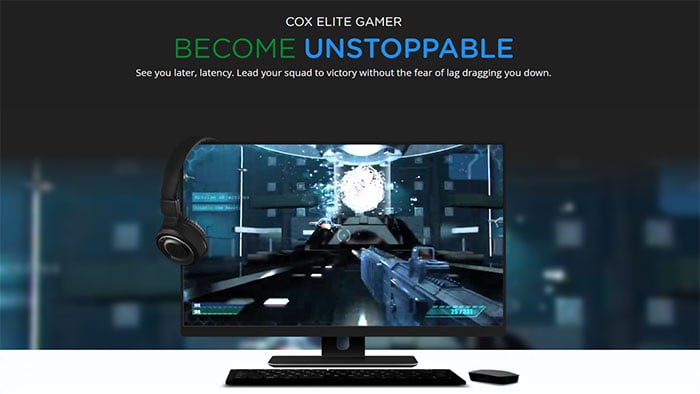 Mike explained that most of his data usage occurs overnight between 1am and 8am and is composed primarily of device backups and encrypted data sharing. He has followed this same pattern for the past four years, but Cox’s data ninjas came calling by phone in mid-May. Not only did Cox tell Mike that “adjustments need to be made immediately” to his usage, but that he could face service termination for not complying within 5 days.

He was taken aback given that he works from home, and was paying extra for unlimited service. The prospect of losing all internet connectivity was no doubt concerning, as it would affect his livelihood. And given that many markets have monopolies when it comes to internet service, it’s not like he would have had anywhere else to go.

After the phone calls from Cox came an email that explained that not only were they limiting his upload speeds from 35Mbps to 10Mbps, but that the rest of his neighborhood would be punished for his transgressions. The company wrote, “We are working to provide a positive Internet experience for everyone, so we've adjusted our Gigablast upload speeds in your neighborhood from 35Mbps to 10Mbps, now through July 15, 2020. Your download speeds have not changed.” 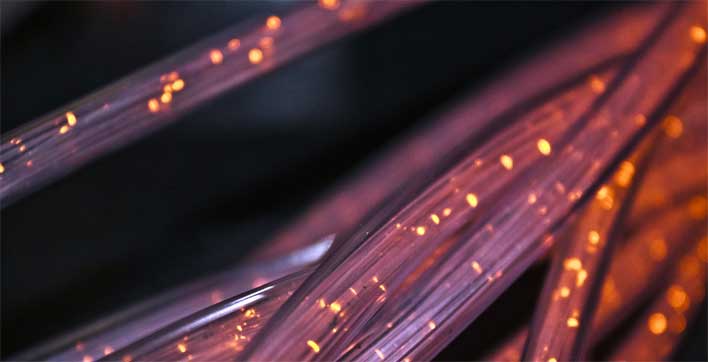 Cox tried to cite increased usage due to the COVID-19 pandemic for its actions, but the company also said that its “network is performing very well overall”. And the company even defended its new 10Mbps restrictions for the neighborhood, writing, "10Mbps is plenty of speed for the vast majority of customers to continue their regular activity and have a positive experience."

Following the threats from Cox, Mike has limited his [overnight] upload speeds to 400Kbps, and his monthly usage in return has dropped to just 2TB (down from the previous high of 12TB). However, he’s still paying a high price (literally and figuratively) for his Cox broadband service.

What say you, HotHardware readers? Do you feel that this is acceptable behavior from an ISP for an “unlimited” data plan?