"Gotta catch ‘em all" certainly takes on a new meaning depending on your purpose. In the case of two Los Angeles Police Department (LAPD) officers, this meant Pokémon instead of robbers. A California appellate court has recently ruled that two LAPD officers who decided to play Pokémon Go rather than responding to a robbery call were rightfully fired.

Louis Lozano and Eric Mitchell were patrolling the Crenshaw area in south Los Angeles on April 15, 2017. A robbery took place at Macy’s in the area and a police captain responded to the call. The captain noticed that there was a nearby patrol vehicle that had not responded. Sgt. Jose Gomez, the patrol supervisor, radioed Lozano and Mitchell but received no reply. Lozano and Mitchell later claimed that they had visited a park where there was loud music. They had not heard the call because they had been interacting with members of the community. 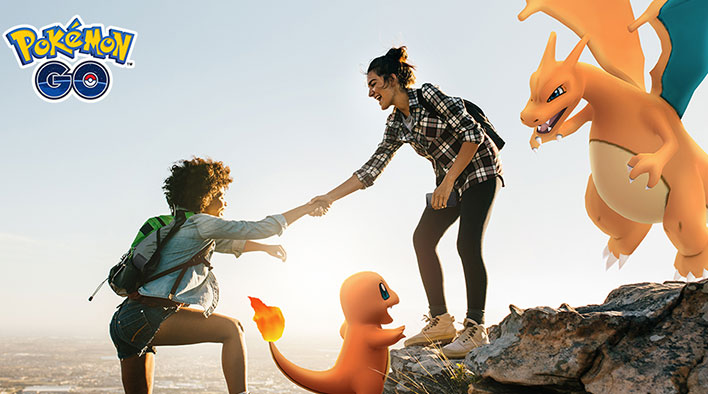 Sgt. Gomez investigated the matter further by reviewing the video available from the vehicle. It is clear from the video that they had heard the radio call but decided to chase after Pokémon in the mobile game Pokémon Go instead. Lozano said "screw it" and proceeded to discuss where to find rare Pokémon such as "Snorlax" and "Togetic" with his patrol partner. Both Lozano and Mitchell were fired shortly thereafter by a unanimous vote from a board of police rights. The board argued that their behavior had been "unprofessional and embarrassing."

Both Lozano and Mitchell claimed that their firings were unfair. They pleaded guilty to not responding to the radio call. However, they insisted that the captain who responded to the call did not request back-up and they therefore did not feel that they also needed to run to the robbery. They have not pleaded guilty to the other charges, including playing Pokémon Go while on patrol and lying to their supervisor amongst others.

They have furthermore contended that the video footage had been used inappropriately and that they had been questioned without a legal representative present. The courts have not found their arguments to be particularly convincing and have concluded that their firings were perfectly legal and justifiable. The courts noted that Sgt. Gomez’s questions were perfectly in line with what is expected of his job and that "it would be preposterous to require commanding officers and internal affairs investigators to ignore evidence of ‘criminal or egregious misconduct’ simply because it was unintentionally captured."