Congress Wants To Blow Up Encryption Ensuring Your Privacy, And They May Get Away With It 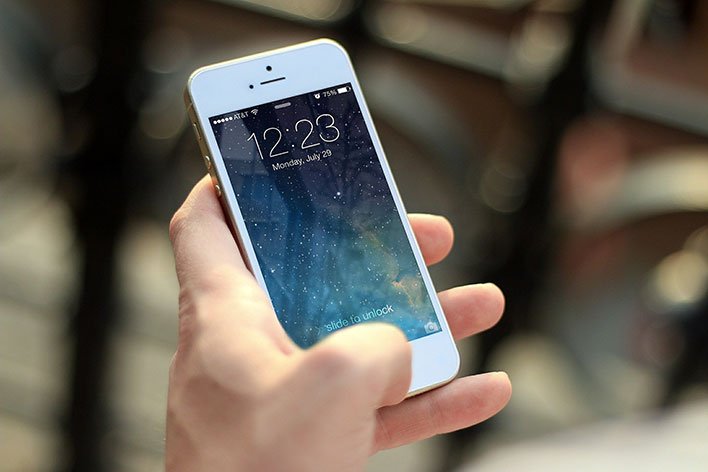 U.S. lawmakers have been on a mission to kill end-to-end encryption as we known it. And we're not just talking about killing encryption (or at least providing backdoors) on devices like iPhones or the Google Pixel 4, but also online software platforms from Facebook and Google.

The bill is entitled "The Eliminating Abuse and Rampant Neglect of Interactive Technologies Act of 2019,” which of course has to work out to some hip catchphrase, which in this case is the "EARN IT Act". Sponsors of the bill include Senators Lindsay Graham (R) and Richard Blumenthal (D).

At its heart, the senators claim that the legislation is aimed at stopping child sexual abuse and the exploitation of children online through social media platforms like Facebook (and Facebook Messenger) and via Google's various online services. Such legislation would also apply to Apple and its iCloud-based services.

According to lawmakers, tech companies are skirting a federal law called Section 230. The law in essence gives a number of online platforms immunity from liability when it comes to comments or media posted by its users. For example, Facebook couldn't itself be held liable for racist comments made by a user or for sexually explicit images of a minor sent through Facebook Messenger.

The EARN IT Act, however, would force tech giants to adhere to a number of "best practices", which they in turn fear will lead to the complete breakdown of end-to-end encryption that is increasingly being deployed. End-to-end encryption obscures the data between a sender and the intended recipient in messaging apps. Encryption is also used to lockdown personal devices like iPhones, and is "safeguarded" by a PIN code or passphrase.

Law enforcement has long been opposed to encryption, as they fear that it unnecessarily interferes with their investigations into criminal cases. Since suspects often can't be compelled to offer up their passwords, law enforcement is often forced to use hacking tools unlock iPhones and Android devices (to varying levels of success).

Even President Donald Trump jumped into the fray earlier this year, stating, "Apple has to help us. And I'm very strong on it" in an interview with CNBC Squawk Box co-host Joe Kernen. "They have the keys to so many criminals and criminal minds, and we can do things."

Senator Graham, however, warned in December that companies like Apple, Google, and Facebook won't be able to hide behind Section 230 or encryption much longer.

“This time next year, if we haven’t found a way that you can live with, we will impose our will on you," said Graham.