Comcast announced that it has managed to deliver 1.25 Gig symmetrical speeds over a hybrid fiber-coax network. The company claims that this is a “10G technical milestone” on the path to future upgrades for consumer internet connections. 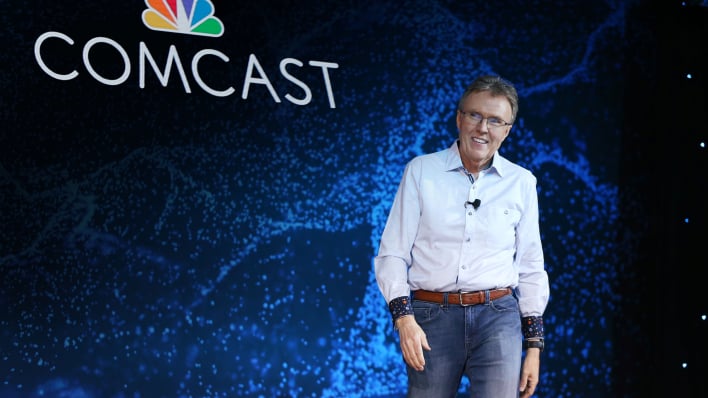 According to Tony Werner, President of Technology, Product, and Xperience at Comcast Cable, “Our customers build their digital lives on the foundation of our Internet service, so we continue to push the technological envelope to anticipate their future needs.” He then states that this technology they are building will allow Comcast to push the envelope without digging up yards or starting construction projects. Furthermore, this technology can come to everyone in the future, “not just a select few.”

This sort of development for existing cable infrastructure is a necessity in modern times. Not only does Comcast have to improve networks for higher usage due to COVID-19, but it will also have more competition in the future. If Elon Musk’s Starlink fully launches with his goal of 1Gbps, all ISPs will compete for sales. Right now, Starlink is only on a 60Mbps beta, but it could expand as soon as Musk gets more satellites in the sky.

While there is no mention of cost for the 1.25Gig cable, one could guess it would come in below fiber optic because it is cheaper to use existing infrastructure. If you want to learn more about Comcast's advancements toward 10Gig, you can do so at the Cable-Tech Expo next week, where Comcast will be presenting.